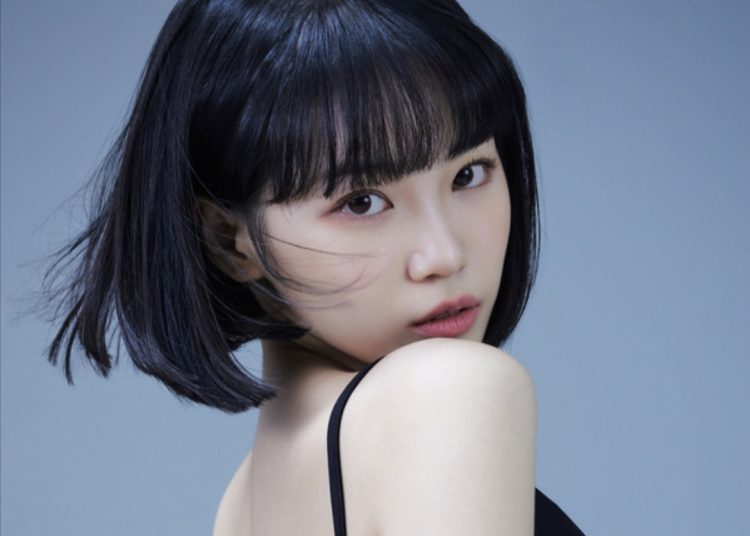 After removing her makeup, Kim Chae-won showed off her stunning beauty with big bright eyes, pointed nose, and dark eyebrows, which was no different from her makeup appearance. Looking at the camera, Kim Chae-won felt embarrassed and said:

“I recently plucked my eyebrows, but I think I made a mistake“.

You may also like: Stray Kids’ Bang Chan performs live after undergoing surgery

In the video, Kim Chae-won also visited the practice room. She faithfully showed how she handles her body and revealed her abs after working out.

In addition, Kim Chae-won submitted letter documents filled with her handwritten notes and highlights, which shows her great effort.