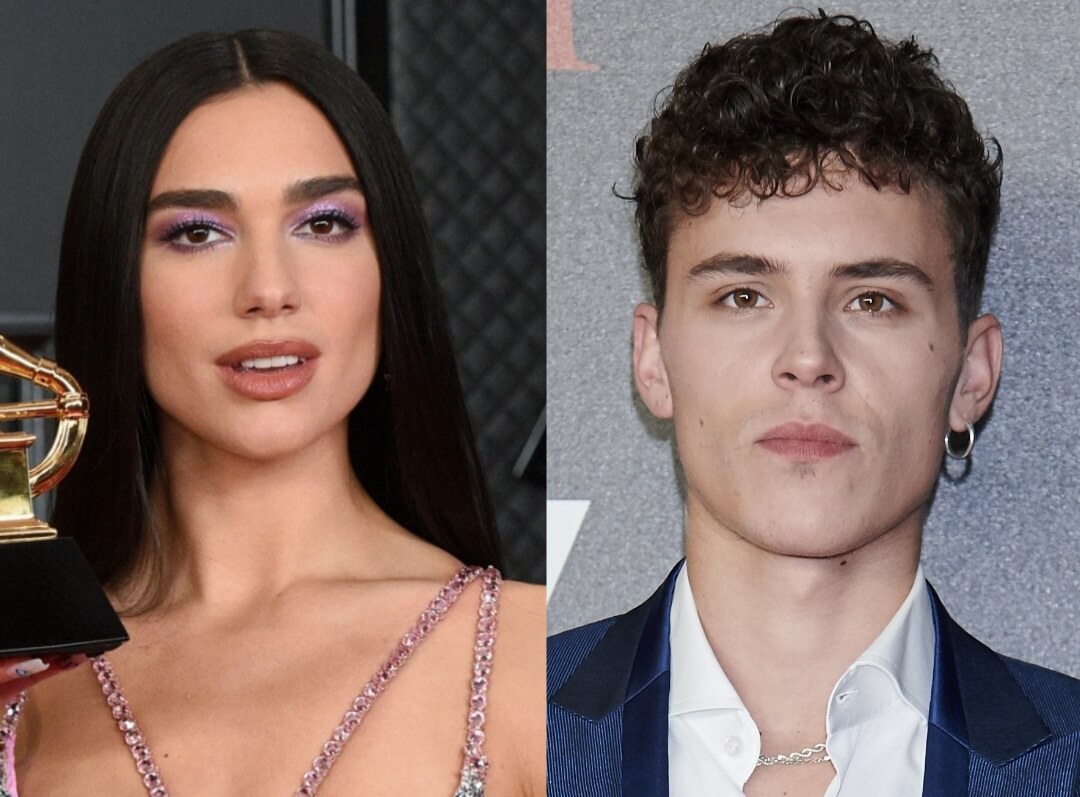 Dua Lipa has been seen enjoying a night out in Madrid, having filled El Palau Sant Jordi in Barcelona and the WiZink Center in Madrid on her “Future Nostalgia Tour” on June 1st and 3rd, respectively. However, the singer did not shy away from partying and dancing all night, the most surprising thing was the company she had.

The singer accompanied by Arón Piper, who was present at Dua’s recent concert, left the old Palacio de los Deportes in Madrid to continue with a night out at a famous nightclub in the Spanish capital.

You may also like: Fox News under fire for mocking BTS on White House visit

The artists were captured on video by several fans that were later shared on social networks, leaving everyone surprised by the great chemistry that can be seen. In some videos they can be seen while they dance and the actor even caresses her hair.

After these video revelations, all kinds of comments and rumors have emerged about a love relationship between the stars. However, so far it has not been confirmed or denied by any of the parties. Therefore, it could be a simple night out with friends.