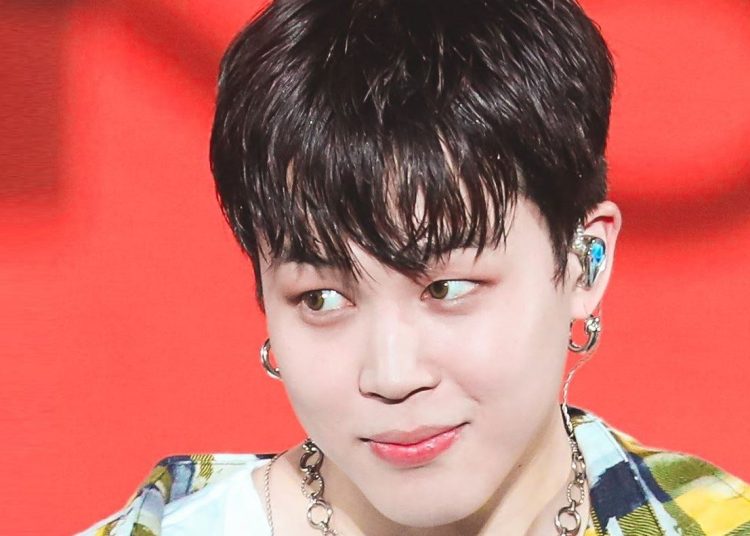 Jimin had a little incident with the boyfriend of an ARMY, this after the Idol began to respond to the comments that one of his millions of female followers left him on the Weverse platform. There, it was where the funny moment happened that despite the occasion, made Jimin intimidated.

You could also be interested in: BTS: Jungkook and V went viral at the White House and create cute Taekook moment.

During the live broadcast, Jimin received the revealing message of the feelings that the boyfriend of an ARMY feels towards him:

“My boyfriend hates you.”

This is because he claims that he knows that she can live without her partner, but she would never leave BTS’ Jimin. The idol got nervous and a bit shy at her confession and even though he started laughing, he replied back:

“Your boyfriend is going to come and beat me up.”

Undoubtedly, the members of BTS are all heartthrobs who have conquered thousands of fans, even one of them advised them that someday they will find the love of their life, but he accepts that they call him their boyfriend for the moments, although he assures that they will love that person more than him, since when true love comes it happens that way.

Johnny Depp’s love life has been horrible after Amber Heard