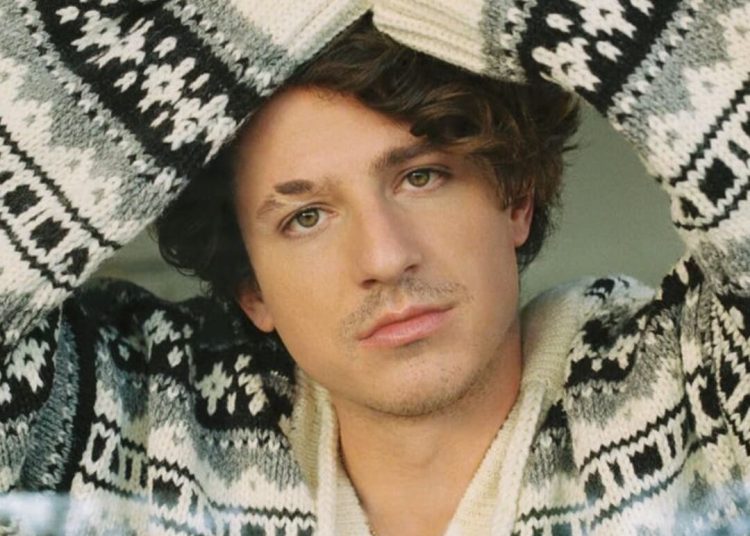 In an interview with Bustle magazine, Charlie Puth revealed that Maroon 5‘s “This Love” was the first song with which he experimented with his body. He then reveals, “I’m good friends with Adam Levine now,” the American added. He also said that the vocalist said what he thought about this.

“The first song I ever jerked off to was f*cking ‘This Love’ by Maroon 5… Now I’m good friends with Adam Levine. (I told him) and he was like, ‘That’s really weird’”

Still talking about sex, Puth said he lost his virginity at age 21st, after a small show in Boston. “This girl came up to me and said, ‘Can you sign my chest?’ I felt like a rock star”, he recalls. However, he never saw the girl again.

“She was adorable, but sometimes it makes me sad because I wish the older version of me was like, ‘Hey, maybe you want to make this a little more memorable‘”.

You may also like: TWICE’s Nayeon debuts as a solo artist alongside Stray Kids’ Felix and Little Mix’s Jade Thirlwall

Elsewhere in the interview, the interpreter of “Light Switch” talked about how music and sex are connected. “This is a very rare phrase, but if you only take the instrumental of my song, I want people to almost turn on how often”, the artist confesses. However, by irony of fate or not, the singer does not like to listen to music while he has sex.

“I will analyze the music playing in the background and I’ll start to see the music notes in my head and I will not be able to get hard…”, he explains.

Gigi Hadid apologizes for starting rumor that Rihanna is having triplets