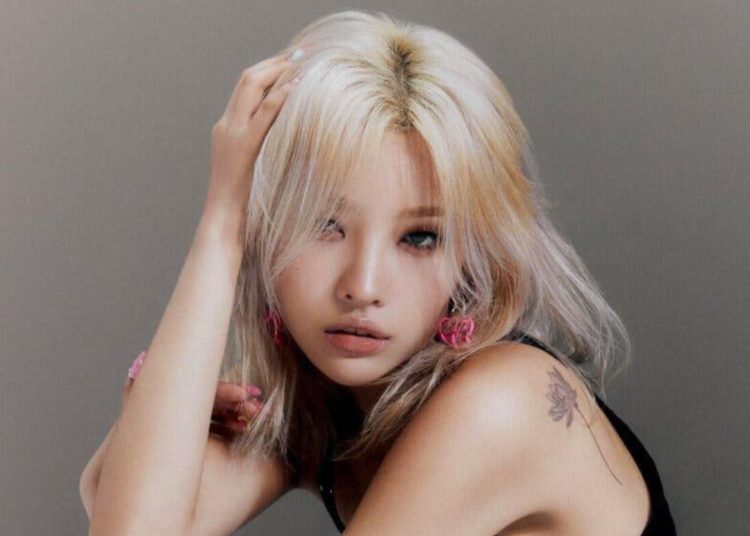 Jeon Soyeon, the leader of (G) I-DLE, expressed her feelings after seeing her group transform into a five-member group. The idol herself appeared as a guest on JTBC’s “Artist Way” which aired on May 30th, where she met WINNER‘s Kang Seung-yoon, Kim Jin-woo, Lee Seung-hoon, and Song Mino.

However, Jeon Soyeon stood her ground with her prominent role in the team as a leader and producer.

(G)I-DLE released their first full album “I NEVER DIE” in March, and its title track “TOMBOY” topped the number one spot on many domestic and international charts, proving the power of (G)I-DLE. In this regard, Jeon Soyeon said:

You may also like: BTS’ Taehyung hinted at his return to acting in a K-drama?

“We ran into a big problem last year.” She continued.

“I had that thought at the time“.

“Isn’t the group ruined if one member leaves? there was always such prejudice, but the WINNER sunbaenims were the only people she trusted“, hearing this, Kang Seung-yoon showed sympathy.

“You did very well this promotion. With the heart of a person who has been through a similar situation, I sincerely congratulate you“, Kang Seung-yoon said.

Meet the members of NewJeans, the new group of HYBE x ADOR