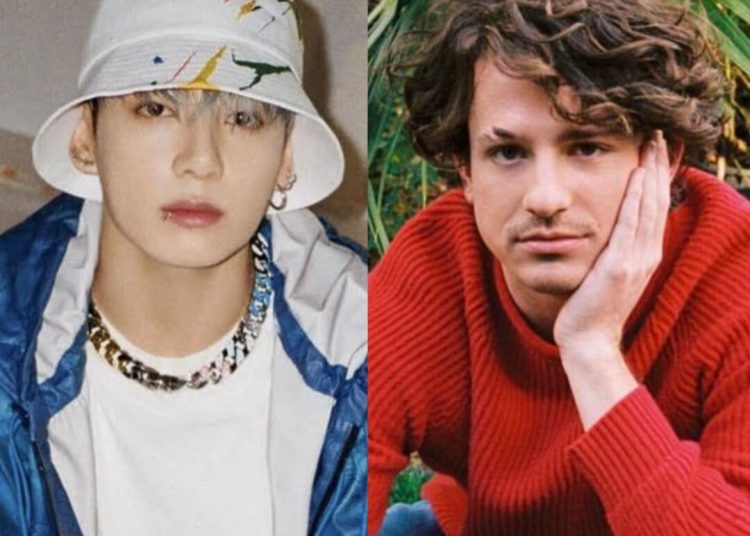 Rumors of a possible collaboration between Jungkook of BTS and Charlie Puth are flooding the networks after the idol got ahead of his groupmates who arrived before them in the United States is something that has all ARMY intrigued,

In addition, the fact that his arrival destination was not Los Angeles, according to the Korean media, but rather New York, where some fans recognized him and where the American singer is currently also located.

Big Hit for his part said that the idol had personal activities that he would carry out before meeting with the rest of the group in Washington where they met with President Joe Biden at the White House this Tuesday, May 31st.

You may also like: EXO’s Chen surprised fans with his special appearance at BoA’s concert

The buzz about the collaboration started a couple of days ago on social media when Puth played the song “Stay Alive” while working out. On the other hand, the creator of “Light Switch” revealed that his next single, titled “Left and Right“, is a collaboration, however he admitted that he still cannot say who it is.

Previously, the Maknae and Charlie sang together “We Don’t Talk Anymore” once. The American artist visited South Korea four years ago and shared the stage with BTS at the 2018 MBC PLUS x Genie Music Awards.