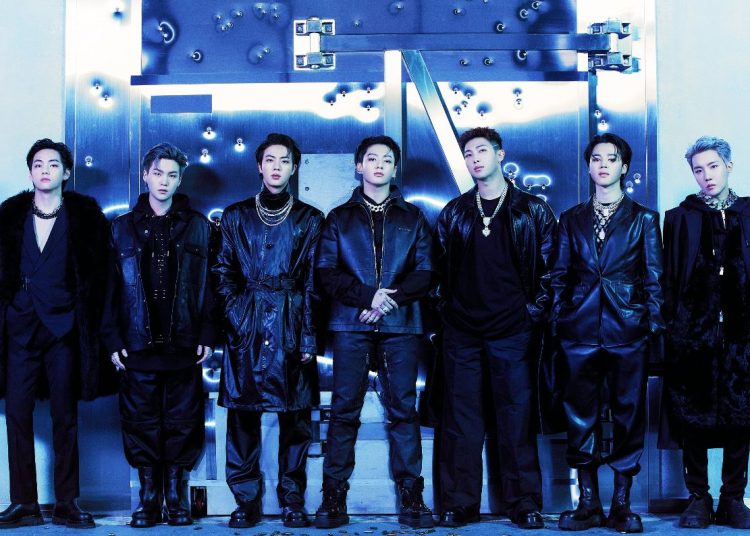 BTS has released their own radio show, where and when you can stream it

BTS has already started promotions for ‘PROOF’, their upcoming comeback that is set to be released on June 10. The K-Pop group revealed the first concept photos of their new album. In addition, they announced the premiere of their radio show to commemorate their history in music.

As a kind of documentary and encyclopedia, BTS will compile the musical hits of their discography in “PROOF“, as they will talk about their past, present and future looking back to the origin of their success and fame. The best is yet to come, which is why they titled their title song as “Yet to come“.

Through social media, it was reported that BTS has a commemorative radio show where they will talk about their history, their beginnings, ARMY‘s favorite songs they chose through a dynamic and their way to worldwide fame, you can listen to it right now.

You could also be interested in: BTS: Jungkook scolds Jin in the middle of filming the MV of “My Universe”.

It will be a three-episode series to kick off promotions for “PROOF” titled “Radio Past & Present” and is airing on Aplle Music. The premiere dates are Saturday, May 28th and June 3rd and 10th.

In the first episode they narrated the beginning of BTS and their inspiration as a K-Pop group. The second episode will be about ARMY’s favorite songs, and the last and third episode will be about their road to fame and how they managed to make history. You need a subscription to Apple’s music service to listen to the episodes.

BTS: Jungkook claims V and Jimin as his own and sparks jealousy in ARMY

ASTRO reveals comeback date with ‘Drive to the Starry Road’