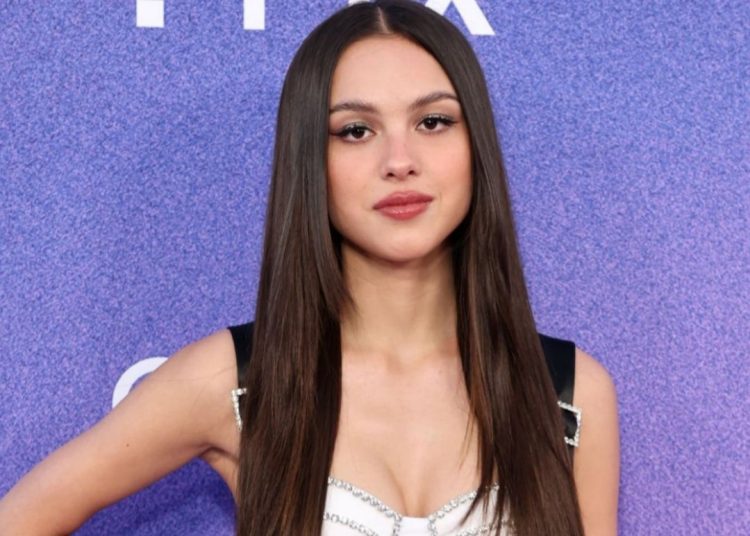 Olivia Rodrigo gathered many friends when she performed in Los Angeles. What the singer did not expect is that the photos of her hugging TikToker Vinnie Hacker would reverberate among her fans on social media.

Olivia gave the first of two Sour album anniversary concerts at the Greek Theater in Los Angeles. At the end of the evening, the singer attended No Vacancy in Hollywood. Outside the club were photographers from E! news that immortalized her with the tiktoker!

You may also like: Airline employee claims to see BTS’ V and BLACKPINK’s Jennie traveling together

olivia rodrigo and vinnie hacker together is the weirdest thing i’ve ever seen in my life 😭 pic.twitter.com/p2txmYTLsW

What do the photos show? The footage shows Olivia and Vinnie as they exchange a warm hug, until she walks away from him to get into the car that took her away. Also, in one shot, their faces seem very close and the deceptive perspective suggests a kiss that did not happen.

Vinnie has become a star on the short video platform TikTok, where he has more than 14 million followers who follow his various videos.

OnlyOneOf offers suggestive posters to those who buy their new album