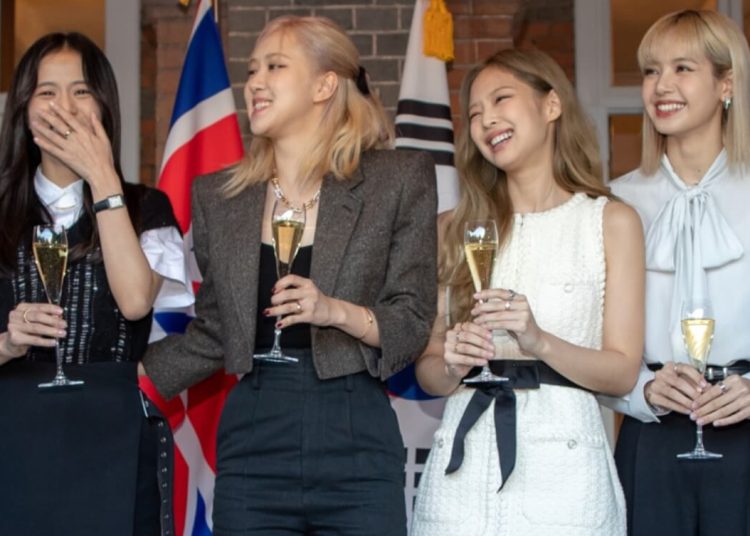 On May 26th, the members of BLACKPINK attended the Queen’s Birthday Party to celebrate Queen Elizabeth II’s 96th birthday and platinum jubilee, marking 70 years of service, at the British Ambassador’s Residence in the downtown seoul.

Blackpink formed a relationship with the UK when they were appointed as ambassadors to the United Nations Conference of the Parties on Climate Change (COP26) held in the UK last November.

You may also like: BTS to star in a new series of Apple Music Shows. Find out

Also, the girl group did not miss the opportunity to do a TikTok during the queen’s event at the British embassy. BLACKPINK said, “We are very happy to have been invited,” expressing their joy and honor to be able to attend such an important event and toast to the Queen.

British Ambassador to South Korea Colin Crooks said: “I am very happy to be able to meet so many people face to face after such a long time“.

Look who's back in our area 👀