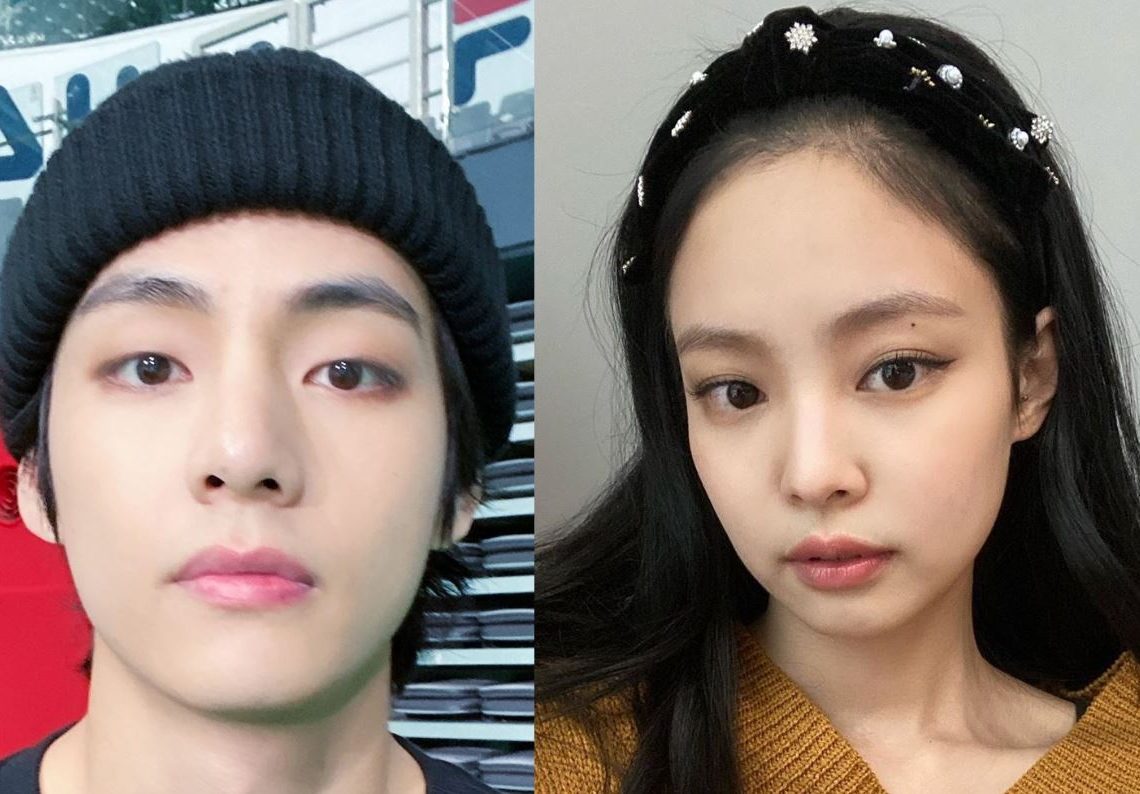 BTS’ V returned to social media after it was revealed this weekend that he might be in a relationship with BLACKPINK’s Jennie. His agency HYBE has not given any statement on the matter, this was the first post he shared with ARMY.

Through Instagram, V decided to make his first post after rumors of his courtship with BLACKPINK’s Jennie. The idol shared a black and white photo without any description and getting more than 7 million likes in a few hours. He also took to Weverse to respond to a fan. 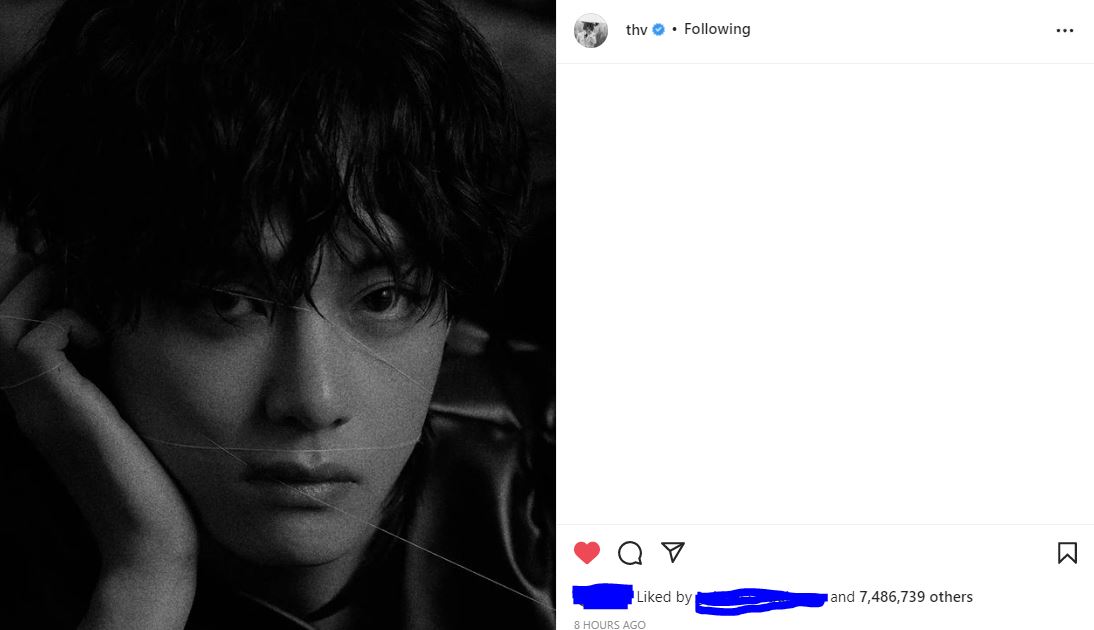 ARMY simply messaged him to tell him that they miss him, V replied with a couple of emojis without saying more, but he got all the fans excited after reappearing after a long time. About their relationship, YG Entertainment admitted that they had nothing to say about it, leaving in the air the possibility that the two idols are really a couple.

You could also be interested in: The heartwarming letter from BTS’ V that made everyone cry.

On Twitter, ARMY has expressed their support with phrases such as “I love you Taehyung” and asked for respect for their privacy. They also believe that the news may have been released in order to divert attention from LE SSERAFIM‘s Kim Garam scandal.