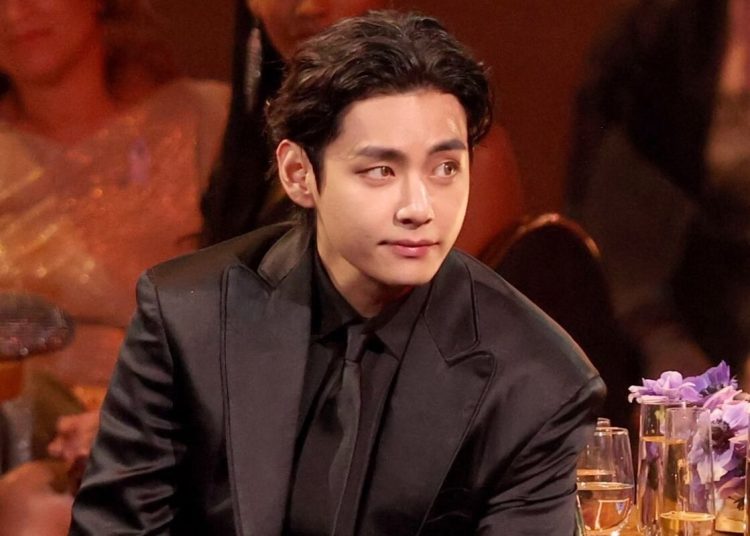 BTS’ V is one of the most influential people in the world, and the public is extremely interested in his love life. Due to her high popularity, throughout her career, Taehyung has been involved in various dating rumors. He then discovers 6 idol dating rumors with different artists.

In early 2020, many “clues” were discovered between this couple. The first reported by netizens would be how V and Yoo Jung posted photos of themselves on the subway on the same day, which was an unnatural coincidence since celebrities rarely use public transportation for fear of being invaded.

BTS V (Kim Taehyung) and Kim Yoo jung (actress)- here we go lol. I first got curious about it when they posted these pics at similar times. (One day difference lol) pic.twitter.com/w7jSjlTaYz

Furthermore, the performers were in Jeju in August 2019. They also wore so-called “couple accessories” including rings, bracelets, necklaces, and sunglasses.

South Korean celebrities used to hang out together and are very affectionate with each other, which raises suspicions about a love relationship. Fans also spotted the duo having fun at the Lotte World amusement park, which is a popular place to hang out.

Of course, this relationship was cleared up by Taehyung himself, who found the rumors amusing and said that he and Park Bo Gum were just very close friends despite busy schedules and hardships.

According to Korean netizens, Tzuyu posted a photo with the DAY6 members. Right after that, V posted a photo. This led netizens to say that V might be jealous of his “girlfriend’s” seeing other male idols. Some also noted that the two wore black shirts as a couple.

Later at the Asia Artist Awards, netizens noticed when V and Tzuyu shared the same camera frame. Side by side, they looked like a royal couple with super featured images. This evidence was quickly denied by fans of both idols.

Dating rumors between V and Joy erupted in 2015 when Korean outlet Korean Daily reported that the idols became a couple after being introduced by EXO’s Baekhyun. However, no evidence was released, so all netizens agreed that it was a baseless rumor.

In 2017, rumors arose when they were caught staring at each other on stage at a year-end event where BTS and Red Velvet were guests. But again, fans have refuted this speculation, claiming that Taehyung was actually seeing the MC.

The BTS member and Jisoo were suspected of dating because they were repeatedly seen wearing the same items, such as watches or necklaces. Although many fans think it’s just a coincidence, others believed strongly in the couple. V and Jisoo were also noted to have similar poses and expressions multiple times.

The couple was later spotted wearing a pair of watches and jewelry. Even v and Jisoo have 2 pairs of headphones. V and Jisoo have many lovely moments when hosting SBS Super Concert in 2017. pic.twitter.com/ucjydl2WAn

The most recent rumor is of the idol and Jennie from BLACKPINK. Photos purporting to be V and Jennie recently surfaced inside a car on Jeju Island. Although fans claim that the photos are photoshopped, many Korean netizens believe that they look real.

Also, it is rumored that Jennie broke up with BIGBANG’s G-Dragon since he unfollowed her on her private Instagram account, so the dating rumors between her and V now have more support. After the “evidence photo” of her date appeared. The idols’ agencies have yet to address the rumor.

People who said “it’s edited” are FOOLING themselves. These pics couldn’t look more real. You’re in denial. Stop saying the pic is fake and be supportive instead. It’s 2022 who cares if idols date. ?‍♀️#Jennie #V #BTS #BLACKPINK #KimTaehyung pic.twitter.com/V6nzsuUIij

‘SG’ by BLACKPINK’s Lisa could have a performance at AMAs