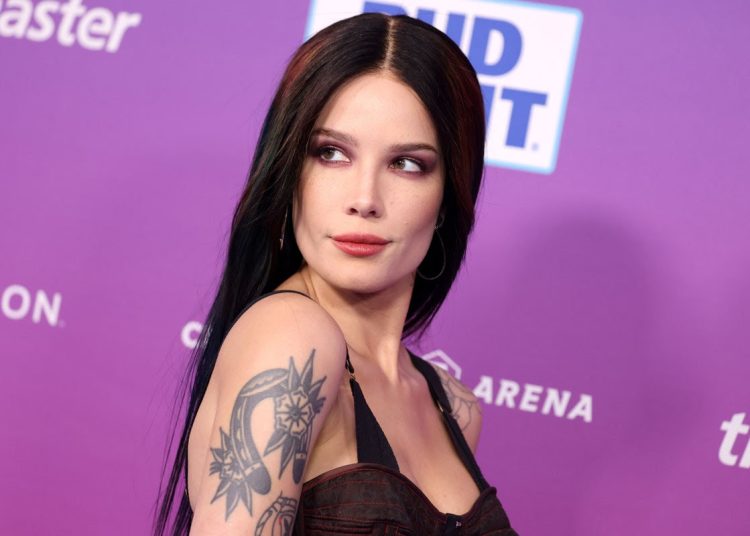 With several successful albums and songs and major awards, Halsey is an established name in the music industry, but even so, she still suffers from the demands of record companies and therefore used TikTok to criticize the company, which did not I let her release music without a new viral on the social network.

In the video, posted this Sunday, May 22nd, Halsey states that she has a new song she loves and wants to release it as soon as possible, but his label won’t let her release it unless they can fake a viral one on TikTok.

The singer also says that basically all artists today go through the same requirements and that she, even with 8 years in the market, would deserve more from the industry. Watch the video and the exact words of the interpreter:

You may also like: Harry Styles reveals he got naked for sex scenes in ‘My Policeman’

“Basically I have a song that I love and that I want to release ASAP (as soon as possible).

But my record label won’t let me.

I’ve been in this industry for 8 years and I’ve sold over 165 million records.

And my record company is saying I can’t release it unless they fake a viral moment on TikTok.

And they are doing this to basically every artist these days.

I just wanna release music, man. And I deserved better tbh (to be honest).