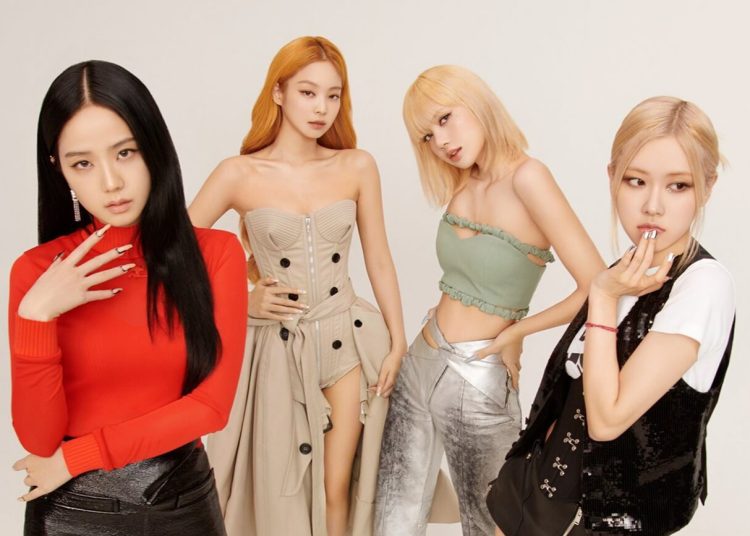 It is not news that the girls of the South Korean group BLACKPINK are preparing for their long-awaited comeback, with the release of a new album, and now they create expectations by appearing on the cover of Rolling Stone, where they spoke a little about the creative process of their songs.

Considered the biggest girl group today, they should release their new album later this year, as cited by the article. And the project must follow in the footsteps of its predecessors and have a lot of participation from each of the girls in its creation process.

“We didn’t just get a full song”, says Jisoo.

“We got involved from the beginning, building the blocks, adding this or that feeling, we exchange comments“, the singer continued.

“And this process of creation makes me feel very proud of our music. If we just got pre-made songs, it would feel mechanical. I feel more love for the process, because we say, ‘How about we add that to the lyrics? How about adding that movement to the choreography?’”, added Jisoo.

You may also like: BTS’ Jin, RM, and Taehyung share anecdotes from the beginning of their careers

And guiding this entire musical creative process is Teddy Park, BLACKPINK’s main producer and who has been with the group since day one and is responsible for most of the songs released by the girls.

“It’s like an alarm, reminding us to move forward musically. All you have to do is call, ‘Hey, what’s up?’ and I’m going to be, ‘Oh my God,’ all tense. But it’s a good tension that BLACKPINK needs“, Jennie explained.