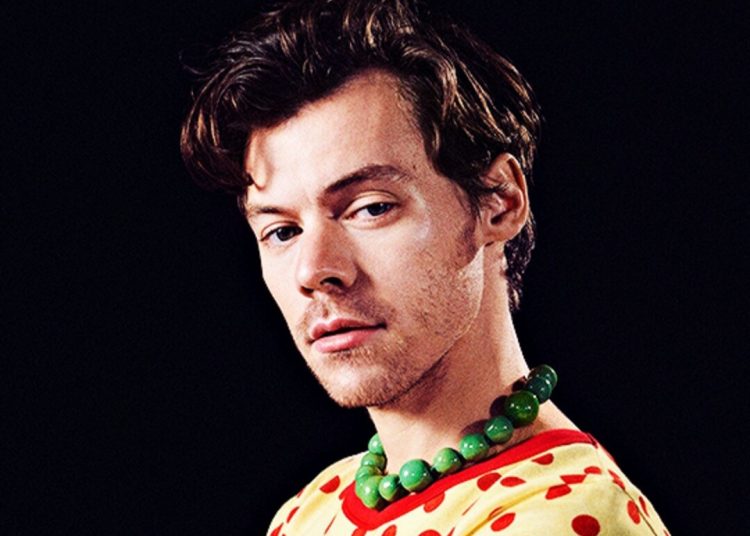 On the day of the release of his new album “Harry’s House“, Harry Styles can celebrate yet another milestone in his career as he has been named the richest musician under the age of 30 in the UK.

The list of the richest musicians in the United Kingdom was updated this Friday, May 20th, by The Independent newspaper and has Harry Styles for the first time at the top of the list of young musical artists, under 30 years old.

His fortune is valued by the newspaper at 100 million pounds. In second place, tied with a fortune of 60 million pounds, are the singer Dua Lipa and the group Little Mix. A curious fact about the list of the richest musicians under 30 in the United Kingdom; all members of One Direction are in the Top 10.

You may also be interested: Cube Entertainment announces disbandment from CLC

In other related news, just over a month old, “As It Was” is putting Harry Styles’ name among the biggest in the industry. It’s just that the album’s lead single “Harry’s House,” which hits platforms May 20th, became the first song of 2022 to be certified platinum in the United States, according to the RIAA – Recording Industry Association of America.

The certification is equivalent to the amount of 1 million units sold on North American soil alone. With this, the track is consolidated as the biggest release of the year, in terms of sales. And it’s worth remembering that music only has 38 days of rotation.