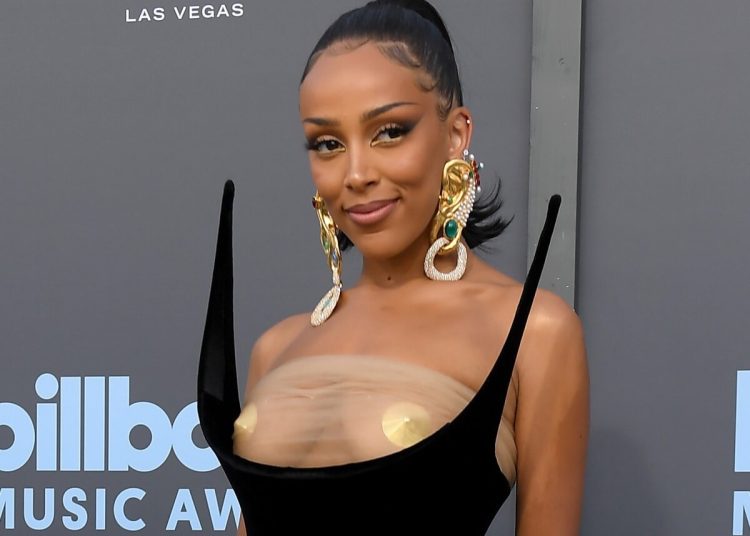 Doja Cat took to social media this Friday, May 20th, to announce that she had to cancel a series of shows she was doing in the coming days, including tour opening concerts. of The Weeknd, in addition to some festival dates in which she was included.

“Hi guys. I wanted you to hear it from me first. Unfortunately, I have to have my tonsils removed as soon as possible. Surgery is routine, but recovery will take a while due to swelling”, she explained.

“That means I have to cancel my festival this summer, as well as The Weeknd’s tour. I feel really bad about it, but I can’t wait for him to heal and get back to making music and creating an experience for all of you“.

Doja Cat announces she must undergo tonsil surgery and cancel all her upcoming performances. pic.twitter.com/RKTBRzvx9a

Previously on her Twitter, Doja Cat revealed her minor health issue after the 2022 Billboard Music Awards and described how the procedure was performed on her swollen tonsils.

You may also like: Under 30 years old, Harry Styles is the UK’s richest musician

“The doctor had to cut out my left tonsil. I had an abscess in it. My whole throat is fucked so I’ll have some bad news for you guys soon”, she wrote Doja.

“My tonsils had an infection before the BBMAs and I was taking antibiotics but I forgot I was taking them and I drank wine and vaped all day and then I started getting disgusting swelling in my tonsil so I had to have surgery today.

She pierced it with a needle twice and then sucked out all the juice, then took a sharp thing and cut it in two places and squeezed out all the goo from there. I cried and it hurt a lot but I’m fine“, she explained what happened

dr. just had to cut into my left tonsil. i had an abscess in it. my whole throat is fucked so i might have some bad news for yall coming soon.

nah so my tonsils got infected before bbmas and i was taking fuckin antibiotics but forgot that i was taking them and then i drank wine and was vaping all day long and then i started getting a nasty ass growth on my tonsil so they had to do surgery on it today.

he poked up in dere with a needle twice and then sucked all the juice out and then he took a sharp thing and cut it in two places and squoze all the goop out in dere. i cried and it hurt a lot but im ok.

After the incident, Doja Cat stated that she will take better care of her health and she will stop using vaping, which she herself says is an addiction, so as not to have to go through that again. The rapper also stated that she plans to have her tonsils removed soon.