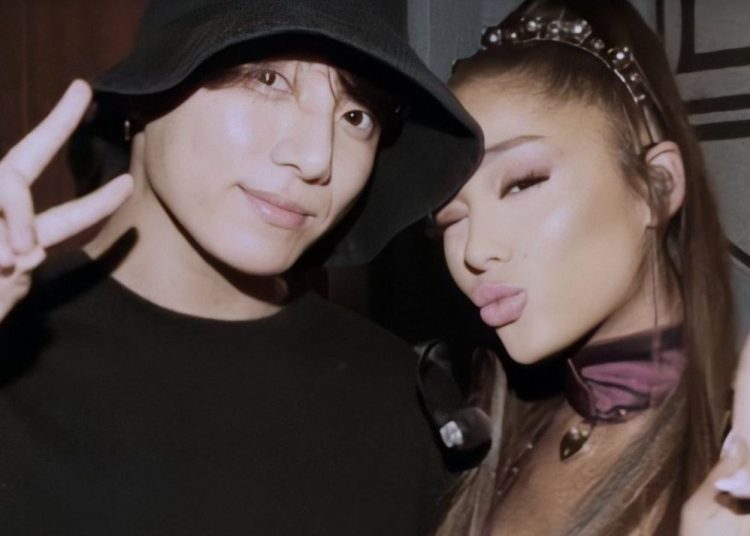 The only girls to whom BTS’ Jungkook has declared his love

BTS‘ Golden Maknae is undoubtedly one of the most desired idols in the Kpop world, so catching his attention is the dream of many girls around the world.

Jungkook has his own female artists that he considers role models, favorite artists and crushes that have stolen his heart. The first of these is American singer Ariana Grande, an artist he had the opportunity to meet in person during one of her tours and the 2020 GRAMMYS. 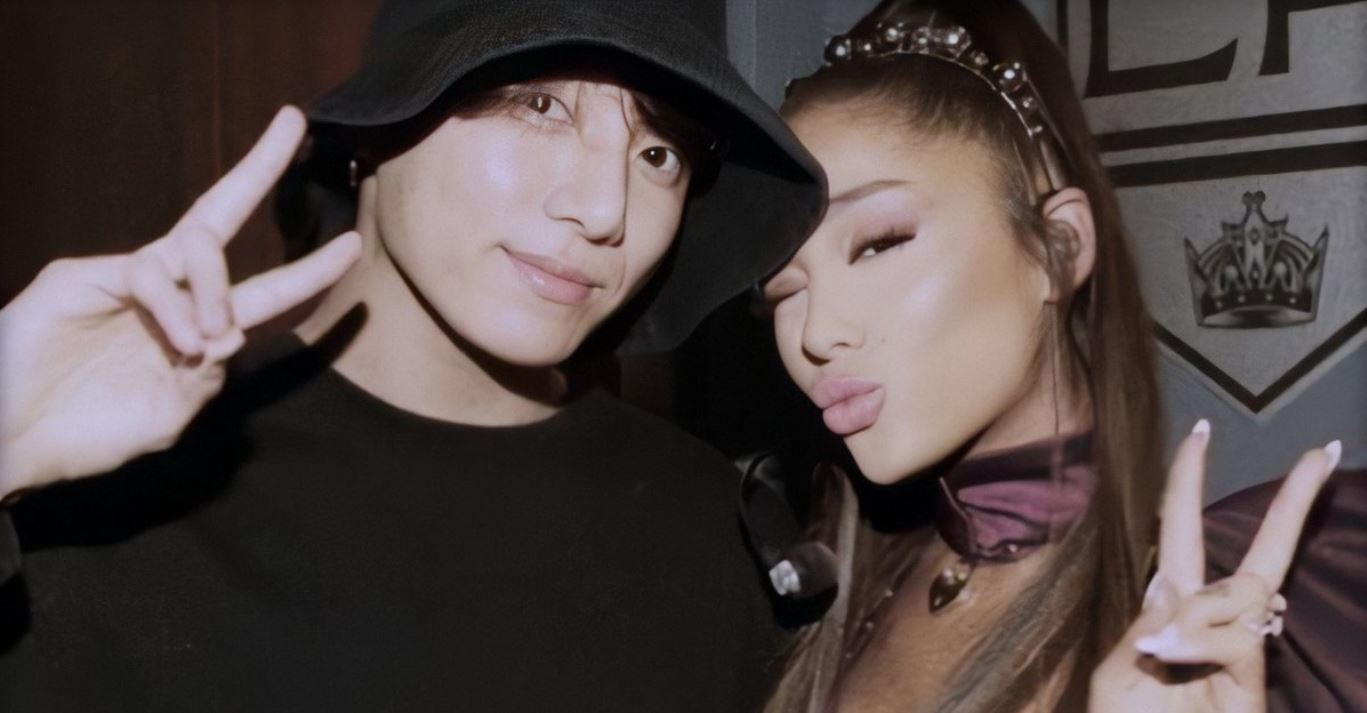 Another girl who managed to steal Jungkook’s heart is the iconic South Korean artist IU, also known as Lee Ji Eun, who has been his ideal girl for years. The idol has revealed that she is his ideal type of girl and it is a known fact to all his fans that she is his biggest crush, but so far there hasn’t been a meeting between the idols.

You could also be interested in: Alleged leaked photo of BTS’ V showing off his toned shirtless body.

Although many ARMYs dream of meeting him after being conquered by Jungkook, only the two lucky ones mentioned above have been lucky enough to steal his attention and he himself has shown his love for these girls repeatedly.

iKON’s Bobby apologizes for out of wedlock pregnancy: “I should be a role model”

The relationship between Jimin of BTS and Jeongyeon of TWICE