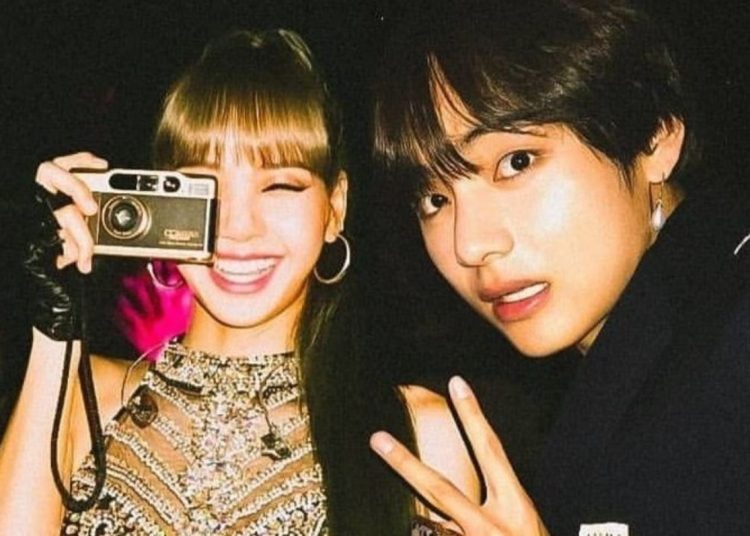 Rumors of an alleged feud surfaced a few years ago, the idols are contemporaries in age, so it’s no surprise that they have similar tastes.

The Thai rapper has also had a successful debut as a solo artist, while Taehyung has become the king of OSTs and is preparing his debut mixtape. 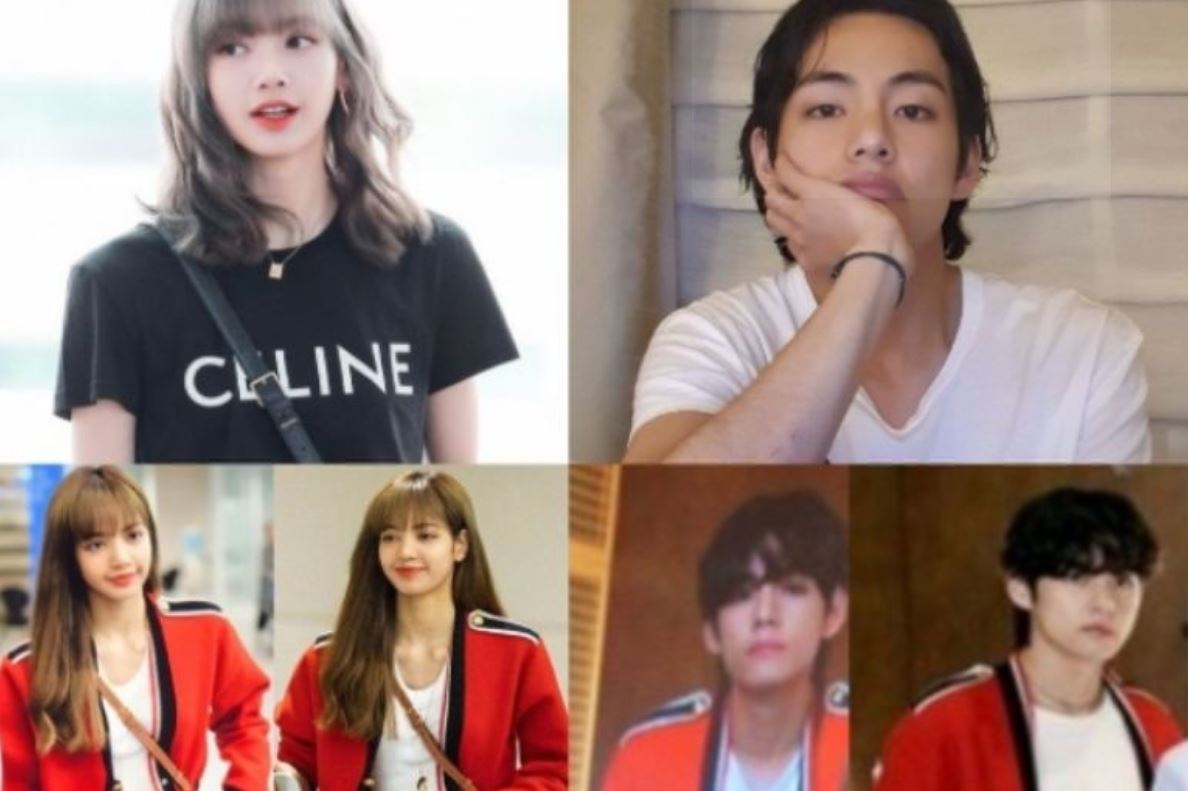 BLACKPINK and BTS usually compete constantly to break their own records, especially now that they have achieved worldwide fame in all continents, including the United States. Despite this, the groups constantly prove that they have good relationships even though their fandoms have problems on social media.

You could also be interested in: LE SSERAFIM’s Garam put on indefinite hiatus after bullying controversy.

But now both fandoms have been completely shocked to prove that they are closer than many think, because when it comes to fashion, they have shared the same tastes and even the same outfits. In addition, the boys also proved to share a fondness for the Snoopy cartoon, wearing shared accessories.

This has caused a furor at various times in the South Korean media, as in their culture, couples wear the same accessories to show that they are a couple, however, it may also mean that they share the same taste.