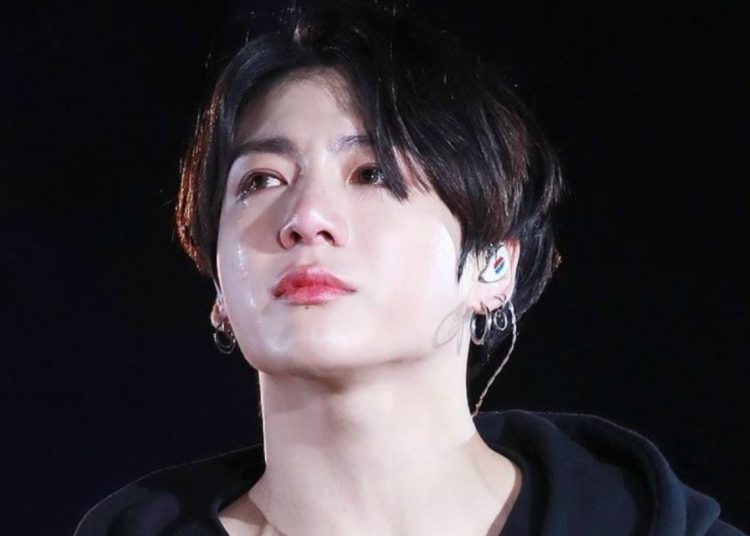 BTS‘ Jungkook said he prefers to sing with his group mates RM, Jin, Suga, J-Hope, Jimin and V, where he also said he connects better with fans. The singer also said that as much as he enjoys being on stage, he is glad to be the reason for his fans’ smiles. In the clip, Jungkook said the following:

“I added Euphoria and Dimple to this album. To tell the truth, I like it more when I can sing with the other members and connect with ARMY no matter what the songs are. That’s what I want. I’ve been dreaming. Even now, I love it when I sing and dance, and I’m incredibly happy when I hear the roar of the audience when I perform.”

The idol also added the following:

“I am always happy when I am on stage, and I am glad that there are people who are happy to see me on stage. Everyday I am grateful and have fun. Me happily making music while watching ARMY, and your smiles while watching me, these are my proofs.”

You could also be interested in: The rules HYBE wanted to force BTS to follow and they broke it.

ARMY has been massively moved after Jungkook’s statement, where the Idol recognizes the great importance of being able to sing BTS’ greatest hits together with their fanbase, which has always been characterized by the enormous loyalty they give to the group, allowing them to break numerous music records around the world.