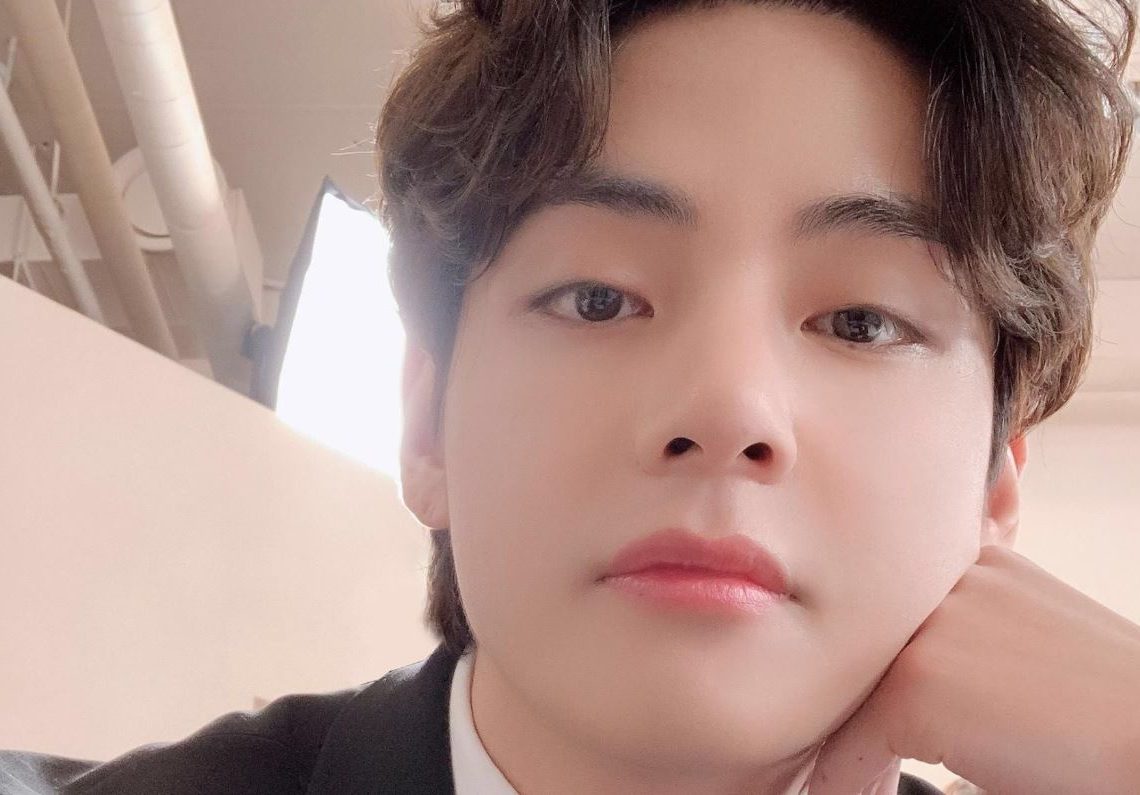 BTS‘ V has made everyone’s heart melt after talking about what he would be like as a father, something he would like to be in the future. The artist expressed that he does want to fulfill this role and his fans have been amazed with the way he carries out this life plan.

In addition, the Idol spoke for the first time about his future son, touching his fans during one of the group’s programs. The Idol also revealed how he envisions his life when he makes the decision to start a family. 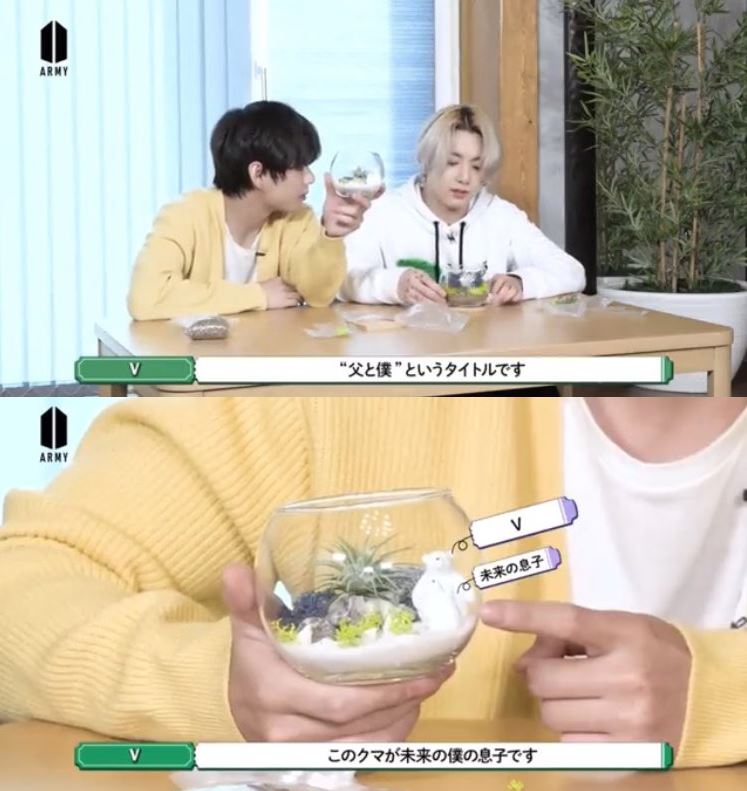 During an episode of his Japanese program that consisted of building a terrarium, Taehyung was inspired by his plans to become a dad and have a family, as during his turn he talked about his future child and how he wishes for it to be. The Idol expressed the following:

“His name is Daddy and I… this big bear here is me and this little bear is my future son.”

This was what the Idol said when talking about his upcoming family and depicting it in a terrarium he made himself. The singer explained that he wanted to represent his future first, as he imagines living in a place with beautiful scenery, looking at palm trees or seashells while playing with his son.

You could also be interested in: Stray Kids: The precious advice Hyunjin gave to I.N. that touched everyone.

V has already expressed several times that he wants to be a father, the Idol considers this as a future life plan that he would make when he is no longer active on stage. Would you like to see V being a father soon?