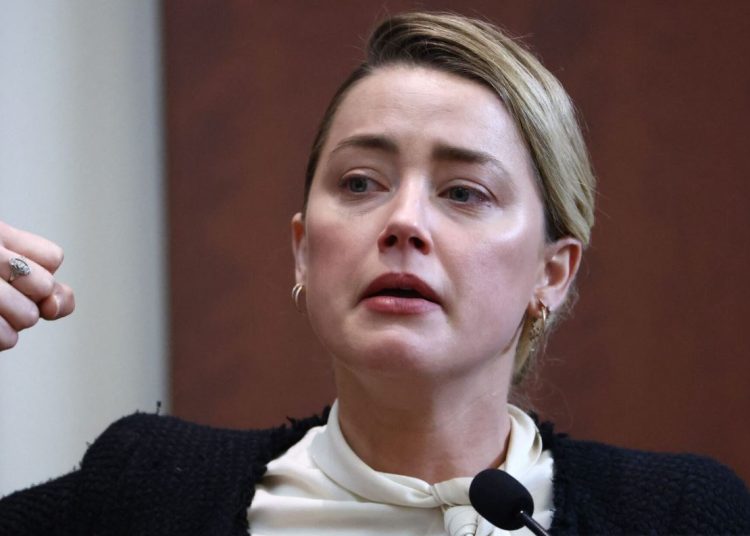 Just a few days ago it came to light that Amber Heard hired a private detective a year ago to keep an eye on her ex-husband Johnny Depp, but unfortunately for her, the detective couldn’t find anything wrong. What did the person she hired herself say about Johnny?

Amber Heard hired investigator Paul Barresi to get any evidence that could be used against the interpreter of Captain Jack Sparrow, the American actor Johnny Depp. But, truth be told, luck was not on Amber’s side, as to the actress’ misfortune the detective could find absolutely nothing wrong for Heard to incriminate the actor.

Detective Barresi visited several countries and talked to about 100 people, as reviewed by the U.S. newspaper Daily Mail, interviewed the detective and told them the same answer.

You could also be interested in: SNSD is back! Girls’ Generation will finally have a grupal comeback.

“I interviewed dozens of people who had known him for three decades, and no one had anything bad to say about him. In fact, they couldn’t express enough how generous he was, everywhere I went, I couldn’t find anyone who mentioned derogatory behavior from the actor, everyone I interviewed adored him and detailed him as a quiet man, he’s like an angel.”

Amber Heard’s big goal was to find other potential witnesses who would claim that the actor did or had violent behavior towards other people. But unfortunately, this did not happen according to all the people that detective Barresi interviewed and therefore, Amber did not manage to get new evidence that would have served to recriminate the actor as a violent character.

J Balvin lied to us, was the fight with Residente Fake?