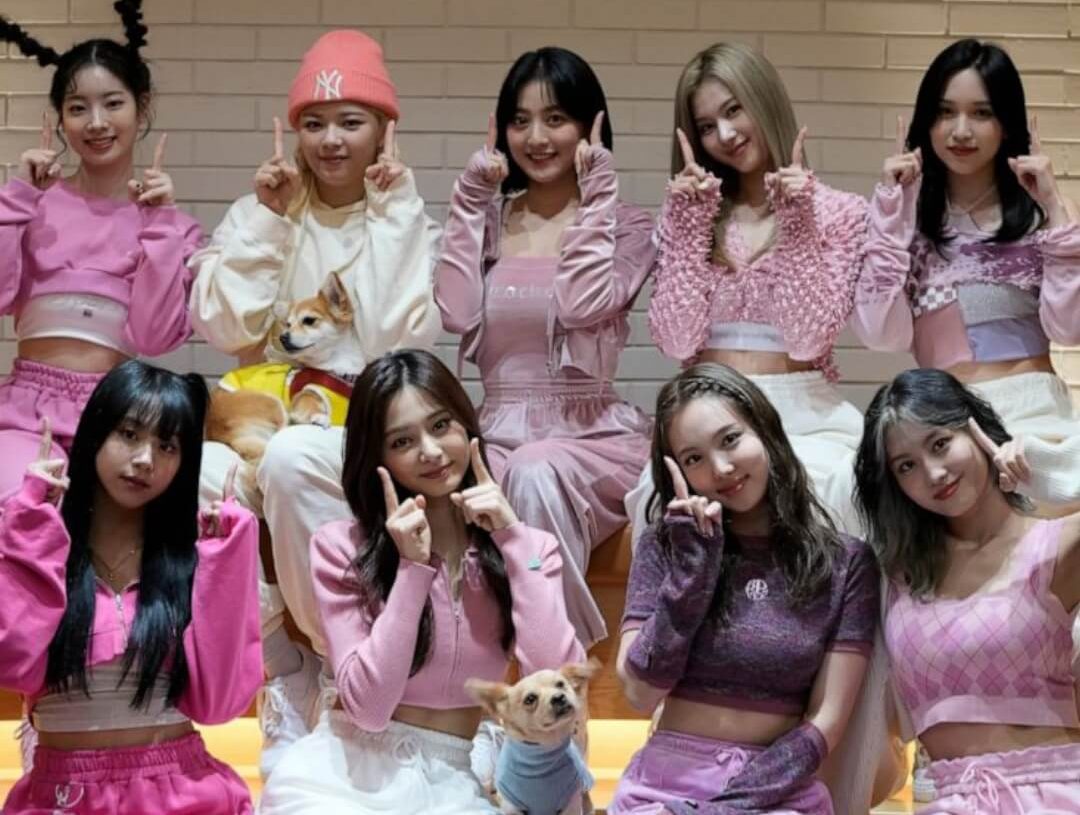 TWICE members finally joined together on instagram with individual accounts. After many years of greeting ONCE through @twicetagram, the group’s Instagram, the idols are now on the platform individually getting a lot of love from the fans who follow them.

Each of the members debuted on the social network with the same OT9 photo post. Some continue to personalize their profile with new photos. Find out here how you can get them and how many followers they have so far.

Every single TWICE member posted this picture in their first official post on their personal instagrams 🥺 @JYPETWICE pic.twitter.com/1CU0pWVyI3

You may also like: ENHYPEN bodyguards under fire for using violence against fans

Sana she is as @m.by__sana, who is already followed by 3.6 million users, is the most followed of the group. Jihyo is listed as @_zyozyo, she is followed by 3.1 million accounts. Mina has 3.2 million followers on Instagram, her user is @mina_sr_my.

Dahyun joined IG as @dahhyunnee, she has a total of 3 million followers to date. Chaeyoung opted for the user @chaeyoyo.0 with which she got 3.1 million followers. Tzuyu is under the ID @thinkaboutzu, with over 3.3 million already following this account.