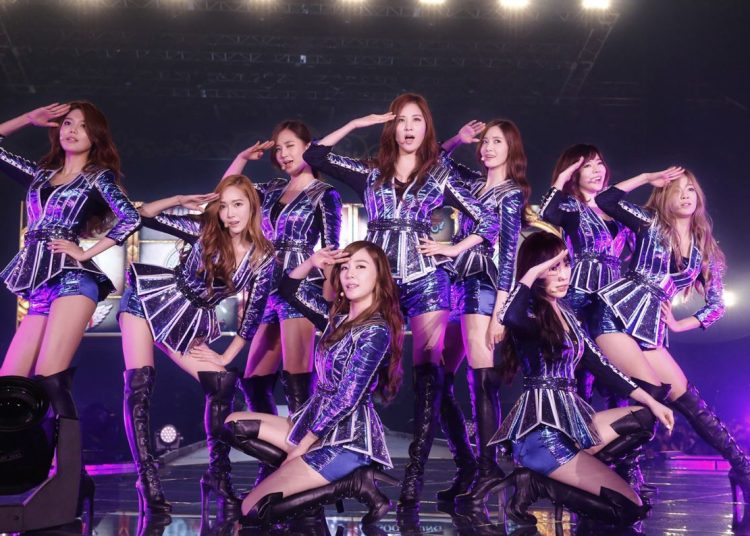 SNSD is back! Girls’ Generation will finally have a grupal comeback OT8

Girl group So Nyeo Shi Dae (SNSD), also known as Girls’ Generation, went on an indefinite hiatus after Tiffany, Seohyun and Sooyoung terminated their contract with SM Entertainment in 2017. Although the group continued as a five-member subunit with Oh!

But in May 2022, SM Entertainment announced that Girls’ Generation will celebrate its 15th anniversary with a group comeback in August, according to Newsen. This would be the long-awaited comeback of the ‘Girlgroup of the Nation’ after the release of album “Holiday night” in August 2017, which featured all eight members.

In addition to featuring a promotional song, Girls’ Generation will release a full album and the eight members will also have appearances on music and variety programs. This is what Girls’ Generation’s Twitter account announced about the upcoming group comeback that will take place in August.
C

You could also be interested in: BTS’ fans boycott “Filter” by Jimin from the new album ‘Proof’ for this reason.

Girls’ Generation is one of the groups that belong to k-pop royalty, the name of their fandom is SONE and of course more KPOP fans joined the celebration of SNSD’s comeback.

The legends are back! #GirlsGeneration will release an album as 8 members to celebrate their 15th anniversary this August!https://t.co/SqrXHEiL90