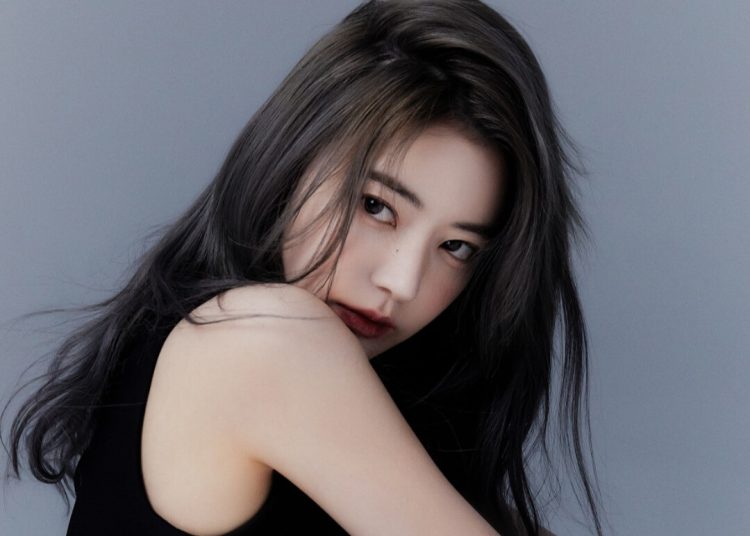 On episode 332 of JTBC ‘Knowing Bros‘ that aired on May 14th, LE SSERAFIM’s Sakura, Kim Chae-won, Moon Soo-ah, Billie’s Tsuki and Celeb Five’s Kim Shin-young appeared as guests. On that day, Miyawaki Sakura said she met her father for the first time at a Fanmeeting.

“I didn’t know my father’s face at all. I had my first HiTouch event in my hometown at the time“.

Sakura never saw her father after that handshake event~

“This man came and told me he was supporting me. And as soon as we shook hands, I knew, ‘He’s my dad.’ I immediately felt it“.

“He just told me he was cheering me on and as I thought he was my dad, the next person in line was my grandmother, my dad’s mom….. And all of a sudden he asked me, ‘Don’t you remember us?’ So I knew, ‘He was really my dad‘“.

When asked if she had seen her father since then, Sakura replied simply, “No“.

Many fans are stalking Shakira outside her home