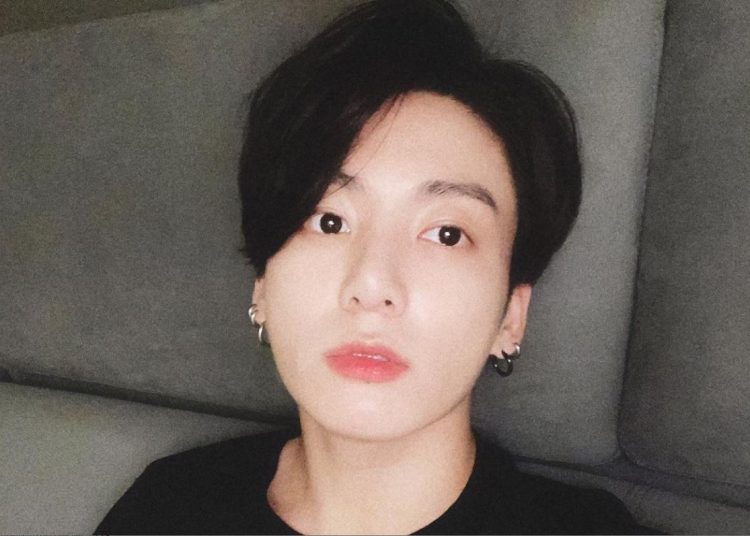 Let’s BTS on VLive was a long-awaited interview for ARMY. RM, Jin, Suga, Jimin, J-Hope, V and Jungkook appeared on the program hosted by Shin Dong Yup and Jang Do Yeon. During the airing, Jungkook caused surprise and fanclub members are wondering why he covered up his tattoos.

The KBS-led program that was also aired on VLive and Viki showed the youngest of the boys with his left hand bandaged. Contrary to what anyone would believe, the singer was not injured, but rather this was a way to hide the tattoos on his hand. 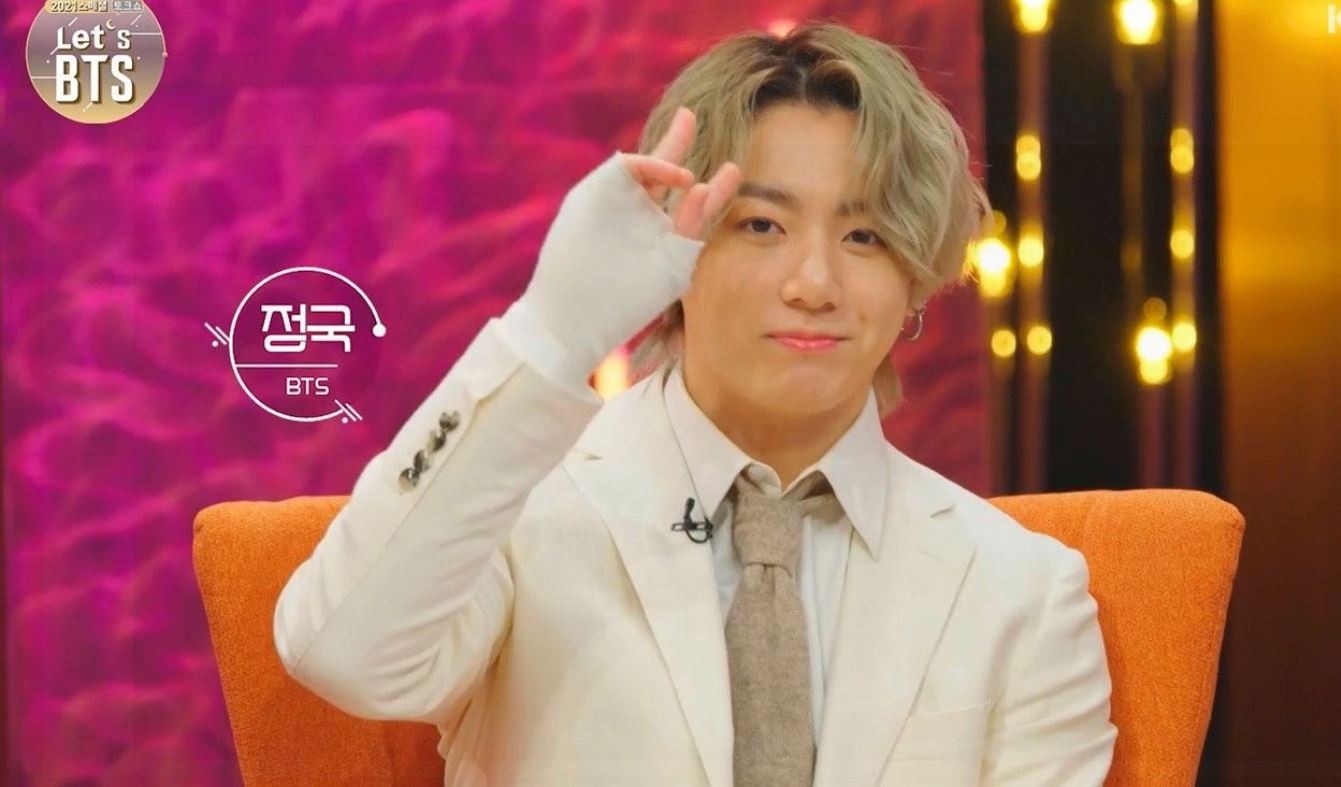 The fact that Jungkook covered his tattoos for Let’s BTS affected international ARMY and caused doubt among new fans. In South Korea, they still hold a negative stereotype towards people who have tattoos, as in the past it was related to clan members or gangsters.

You could also be interested in: BTS’ V is crowned as the most popular K-pop idol in the United States.

To this day, Jungkook and various K-pop idols who have tattoos must cover them up with bandages, patches or makeup when appearing on music programs, news or entertainment shows, due to media policies.

The Let’s BTS program aired on KBS, which is a public television station. This channel has strict protocols compared to its cable TV counterparts, of course fans are not happy about this and on several occasions have demanded that the conservative policy be changed.

The surprise appearance of BTS at the Oscars 2022