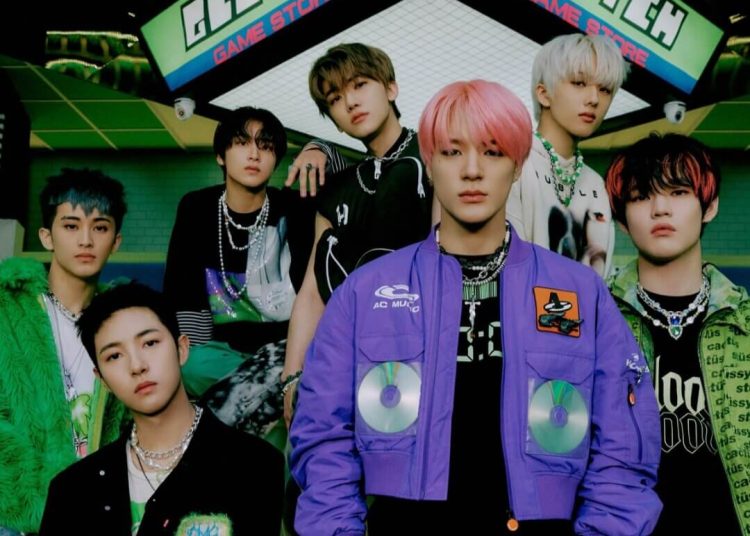 NCT Dream says European fans are too passionate about K-Pop

NCT Dream called fans in Europe “so passionate about K-pop” while attending “KPop.Flex” at Deutsche Bank Park in Frankfurt, Germany. In an interview with Korean media, Renjuin said before the concert:

Renjun said, "I can feel the passion of European fans right from Frankfurt Airport, so I'm really looking forward to the stage."

Jisung said, "I hope to see you a lot through tours and make a lot of memories for a long time."https://t.co/vNttXGtPQt
+ pic.twitter.com/cu8yeFrDYE

You may also like: CLASS:y’s Park Boeun drinks baby formula to accelerate growth

Another member of the group, Jeno, responded to a question about their identity by saying, “If I sum it up in one word, our identity would be enlargement“, and detailed that “we debuted at a very young age while doing not only external enlargement but also internal enlargement. […] Growing up together and having fun are our own characteristics that differentiate us from others“.

The two concerts on May 14th and 15th in Frankfurt, “KPop.Flex”, attracted a total of around 80,000 fans from many European countries with the presence of 10 groups and artists including Monsta X, Enhypen, (G) I-dle, Mamamoo and EXO singer Kai.

The most listened to artists on American radio in 2021

What is Kim Kardashian thinking of Kanye West’s relationship with Julia Fox?