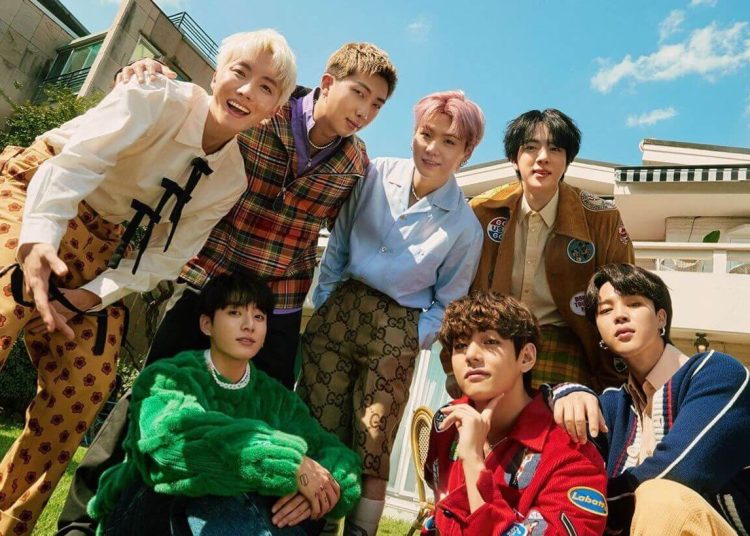 After May 4 (KST) Minister of Culture, Sports and Tourism Hwang Hee requested an observation of BTS‘ exemption to military service from the National Assembly authorities, a decision has been made on the group members’ obligations as South Korean citizens.

Sung II Jong spoke at the official cabinet meeting about the bill to exempt the K-Pop group from military enlistment due to their many achievements throughout their artistic career, both their domestic and international awards such as the American Music Awards and Billboard.

However, the representative of the Military Manpower Administration, Kim Yong Moo, stated that the arguments put forward by Sung II Jong are not enough to allow the exclusion of the South Korean group from this citizen’s duty. 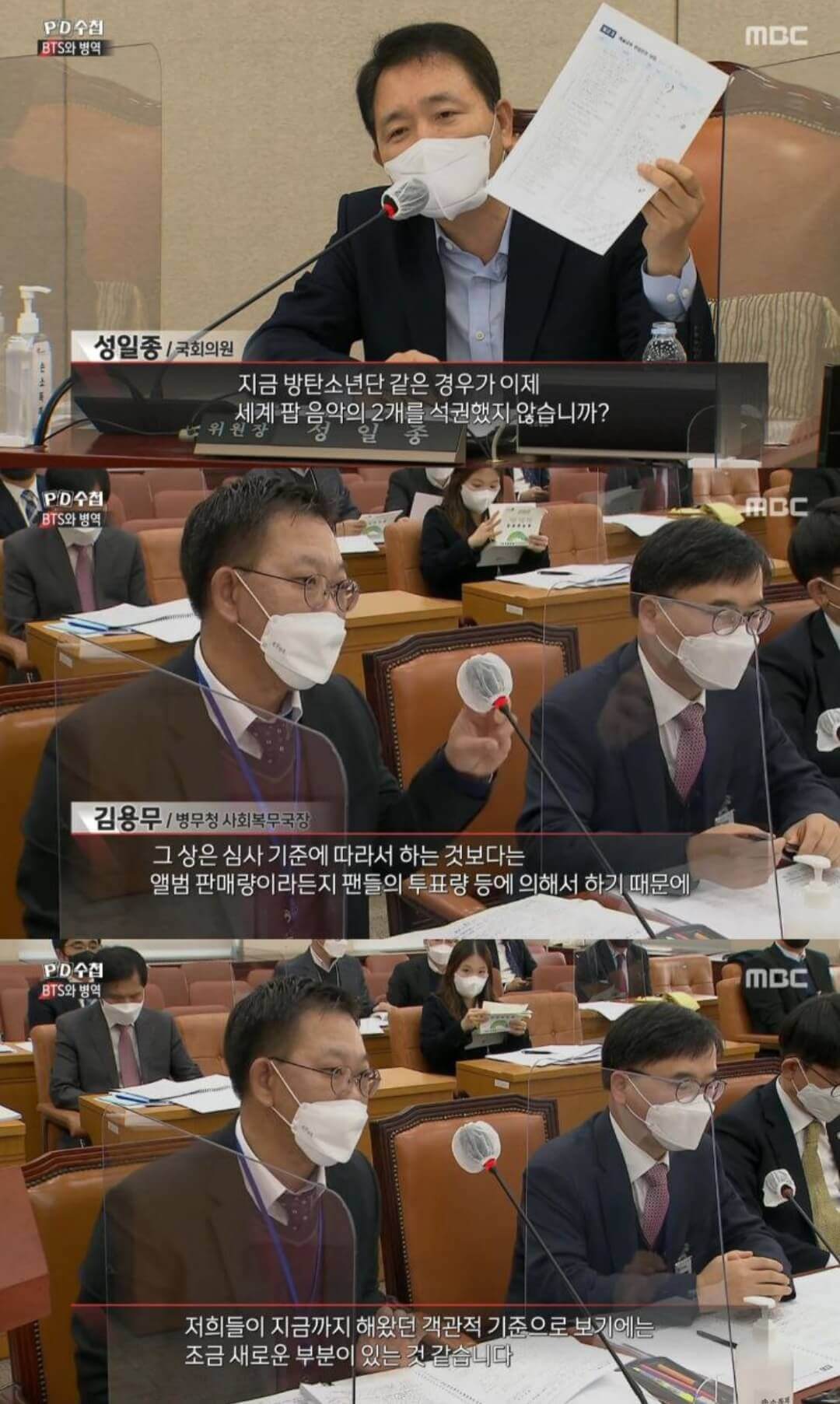 You may also like: BTS’ Suga says PSY ‘paved the way for K-Pop in the US’ with ‘Gangnam Style’

The oldest member of the group is Jin, who is over 30 years old in the Korean age, who enjoyed the benefit granted by the authorities to defer his entry into military service and must now enlist in the current year.