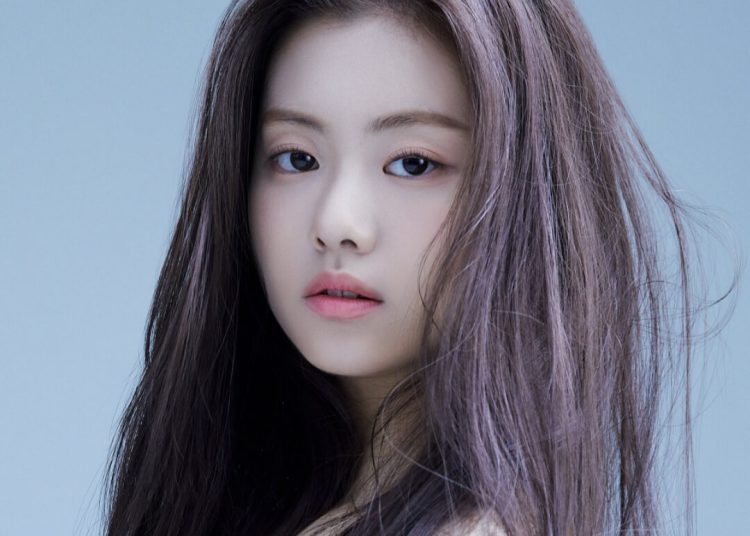 THE SSERAFIM debuted as one of the most anticipated girl groups of the year, as they are the first girl group of HYBE x Source Music. As a result, the anticipation was high, but netizens and fans were also on the lookout for the slightest mistake.

The group faced a lot of controversy, but it was Kim Garam‘s controversy, accused of bullying and vulgarity, that drew the most attention. Despite HYBE’s tough stance on their artist’s accusations, netizens seem to continue their ‘witch hunt’.

Now, the female idol is accused of faking her facial expressions at public events. On May 11th, a post titled “THE SSERAFIM’s Kim Garam’s face is too funny hahaha” went viral on Nate Pann. The post included a GIF of THE SSERAFIM.

You may also like: EXO’s Chen shares singing video for first time after two years of no musical activity

As you can see, the girls pose for the cameras. Kim Garam was seen waving a peace sign and smiling. At one point, she is seen laughing and smiling happily as she looks at Sakura before returning to her original expression.