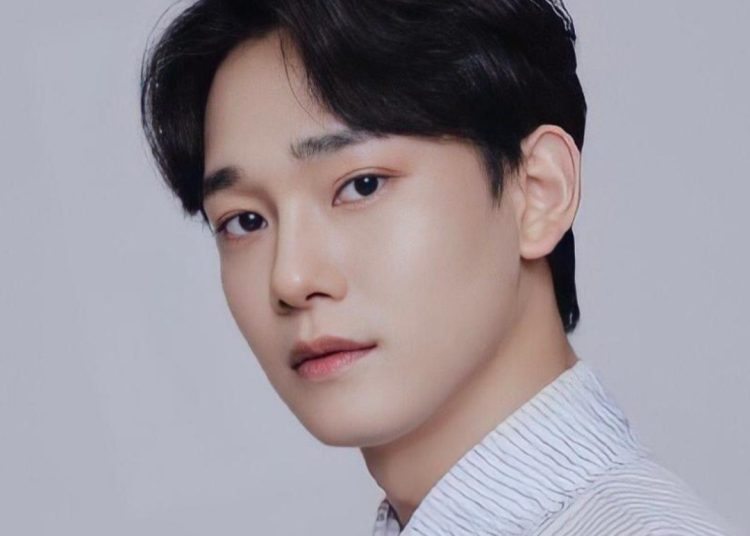 EXO‘s Chen, who just completed his military service last month, introduced a sweet song to fans. On May 11th, the idol uploaded a video of himself singing the song “Hold You Tight” to his YouTube channel.

Revealing a singing video for the first time in the past two years, Chen captured fans’ hearts with his sweet voice. He not only impressed everyone with his high notes, but also fascinated by revealing his feelings through the song.

You may also like: GOT7’s Jay B vents about the hardships of being a leader

With this perfect performance, Chen raises fans’ expectations for her activities in the future. The EXO member, who has not met fans for so long, is expected to join SMTown‘s concert in Tokyo in August. Fans who missed the idol’s voice.

On the other hand, Chen broke the news of his marriage and his fiancée’s pregnancy at the same time. The singer enlisted in the army in October 2020.

He announced the news of his wife‘s second pregnancy while still serving in the army in January this year.