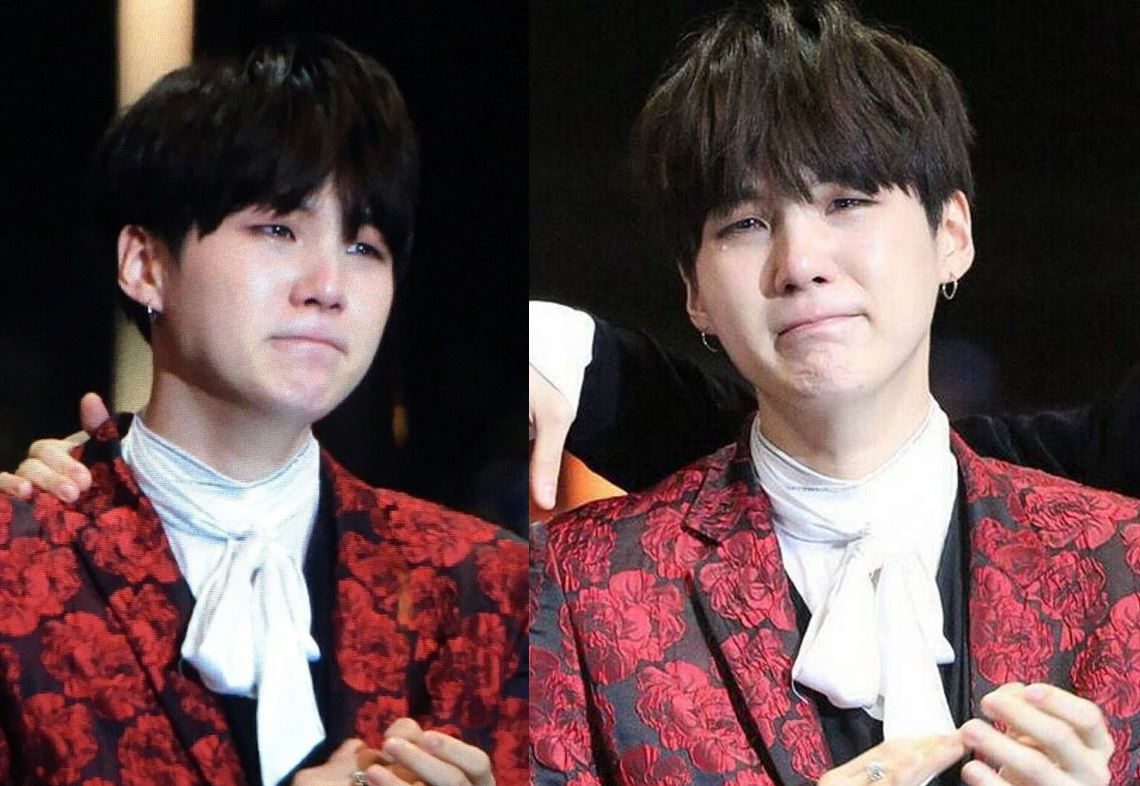 BTS, during their journey, have proven to be one of the best K-Pop bands, for their great dedication and passion for music, they have been one of the most outstanding and outstanding groups in their category.

Announcing through their social networks, the date of their 9th anniversary, confirmed for this coming month, where they will unveil the development of their new comeback, called their album “PROOF“, a musical anthology that compiles all previous versions of their albums.

Suga defines the end of BTS in this new era, explaining that throughout their career, the members are waiting for confirmation from the government to fulfill their military service, unfortunately the members have to say goodbye, among them Jin and Suga, who would have to separate at the end of this year and be the first to enlist in the military if the law is not passed in their favor.

This will be a very sad moment for the singers, as they have shared many moments since their beginnings, they have been together forever, formed as a family, where they have expressed their wishes to stay together until they are 40 years old, or at least 10 to 20 years more, even to be called Bangtan Dads or Bangtan Grandparents. However, during their documentary “Break the silence“, this was censored for all their fans.

You could also be interested in: BTS’ Jin melts everyone by showing off his toned and wide back with his shirt off.

In early 2018, the members began to doubt their work, as they were going through a difficult situation that brought them to the brink of resignation, in which the rapper Suga, explains that he does not regret anything, because if he gave the last to god to BTS, he managed to be in all the places he dreamed of and enjoy great moments with his family.

In which he decided to compose a song titled “Outro – Tear“, dedicated to his fellow members, expressing his feelings, love and great appreciation, which appeared to be the salvation of the group, who decided to continue and overcome this crisis.

According to Suga in the end, sooner or later we will say goodbye someday and this will be inevitable for everyone, for the moment we can not predict anything Hopefully it will not be too soon the end of BTS!