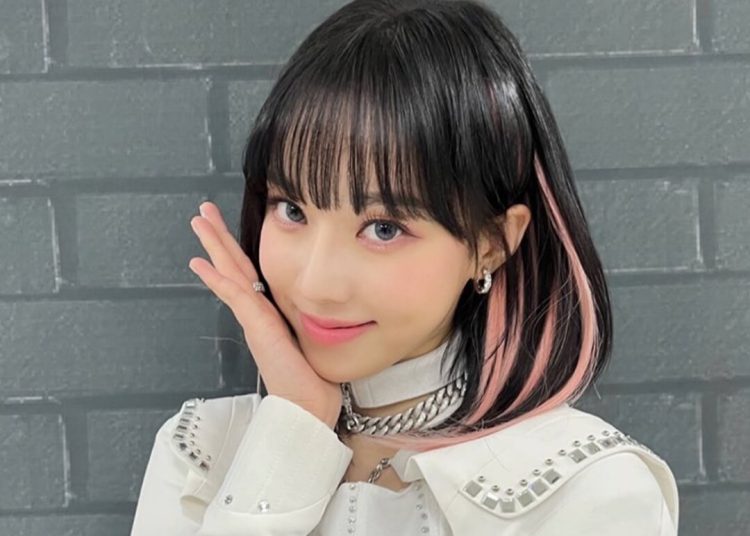 Winter of aespa accidentally reveals news of a new member

Much has been said about Aespa since its inception, whether for its unique concept, its visuals or simply for the incredible talent of its members. On May 11th, one netizen took to an online community forum to discuss this possibility and posted a message titled “Wow. It must be true that Aespa is adding a new member”

In the posting, it is mentioned that there are rumors that a trainee named Ara will be joining aespa. However, the said trainee created an Instagram account, leading many to believe that she had left SM Entertainment.

“There were rumors that someone named Ara would join [aespa] since last year, but she created an Instagram account after leaving SM. But earlier this year, she had to delete it and return to SM“, the netizen wrote.

You may also like: LE SSERAFIM’s Kazuha reveals admiration for BTS’ Jimin and how she showed it in her audition

The netizen included a short YouTube video clip of Winter during a radio interview. In the clip, the aespa member is heard saying, “Now with the ae of a new person…“, then she looked surprised by her own words and did not finish the sentence.

This generated speculation about Ara joining the group, which opens the possibility of more members being added to aespa. Some even speculated that they would add three more members to spell Kwangya, with Karina being the K, Winter the W, Ningning the N and Giselle the G.