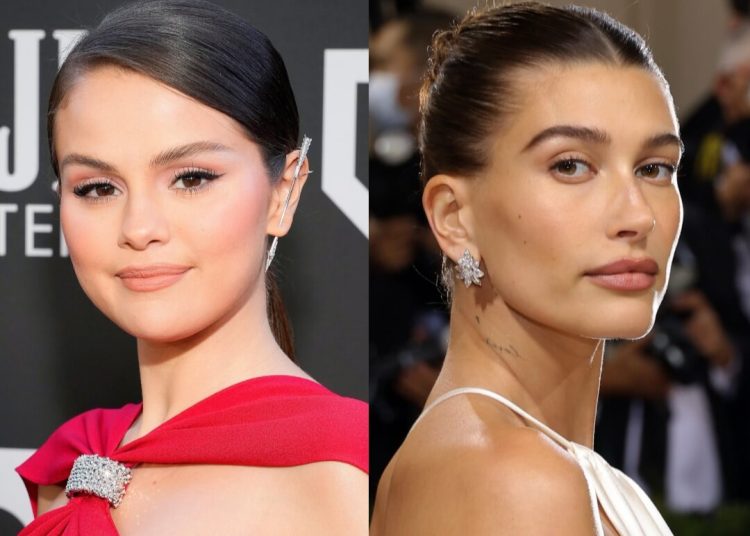 The alleged feud between Selena Gomez and Hailey Bieber has been rekindled among netizens in the recent days of May, what started with a simple routine video ended with an apology.

Hailey, who less than a month ago suffered a stroke, posted a video, this Tuesday, May 10th, in which she showed how she groomed herself, showed her skin care, makeup and hair to her followers on TikTok.

The problem began hours later when Gomez posted her own video while removing her makeup and comments full of hate came to the actress, claiming that the gestures she made were mocking the model.

“This is why I believe in taking care of your mental health. Guys no idea what I did but I am really sorry. Zero bad intention.”
pic.twitter.com/9vwROvS3Gy

You may also like: Troye Sivan talks about a collaboration with BTS’ Jungkook and Jimin

Later came Selena’s response through a comment where she apologized for the controversy, admitted she had no bad intentions and deactivated the comments of the publication:

“This is why I believe in taking care of your mental health. Guys, I have no idea what I’ve done but I’m so sorry.

selena is just enjoying tiktok but the haters don't have no chill, they seriously made her disable comments because of a night routine? some people are just vicious & jealous, hailey doesn't have a copyright on things, her obsessive fans need to understand. leave our girl alone! pic.twitter.com/zqBDZWOp92

Hailey, who remains focused on her health and is accompanying her husband on tour, has not commented on the scandal created in networks.