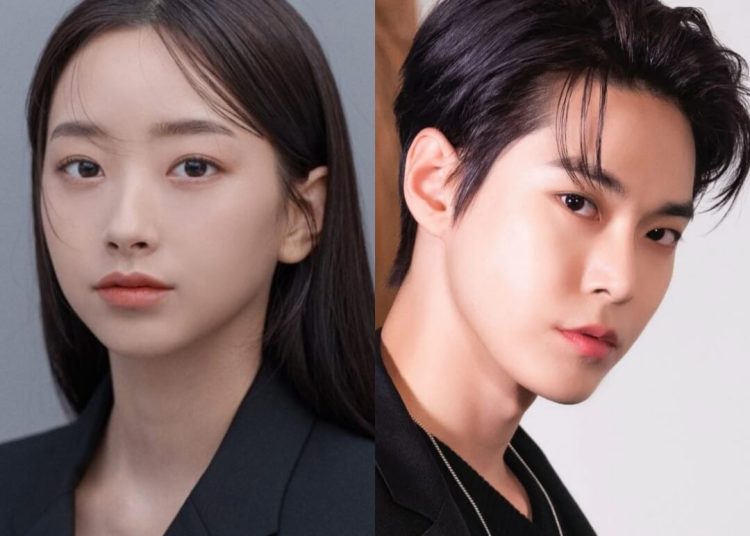 Actress Kwon Ah Reum‘s agency has addressed rumors of an alleged romance with NCT‘s Doyoung. On May 7th, a netizen in a popular Korean online community started spreading the rumor that actress Kwon Ah Reum is dating Doyoung.

According to the netizen, Kwon Ah Reum used the unpopular word “Ddo-ing” in her Instagram caption, which is a nickname for Doyoung. The two are also co-stars in a project for an upcoming drama, raising questions about the nature of their relationship.

Soon after the rumor, the actress was drowned in catty comments from NCT fans. On May 9th, Kwon Ah Reum recently denied rumors that she is romantically involved with NCT’s Doyoung.

“We would first like to clarify that the recent rumors circulating in online communities about actress Kwon Ah Reum are completely false.

We will take all possible legal actions as we believe that it is no longer possible to tolerate malicious actions towards our artist, including spreading false information, defamation, insults, slander and other personal attacks.

Meanwhile, Ah Reum and Doyoung’s drama “To X who does not love me” has reportedly finished filming and is expected to be released in June.