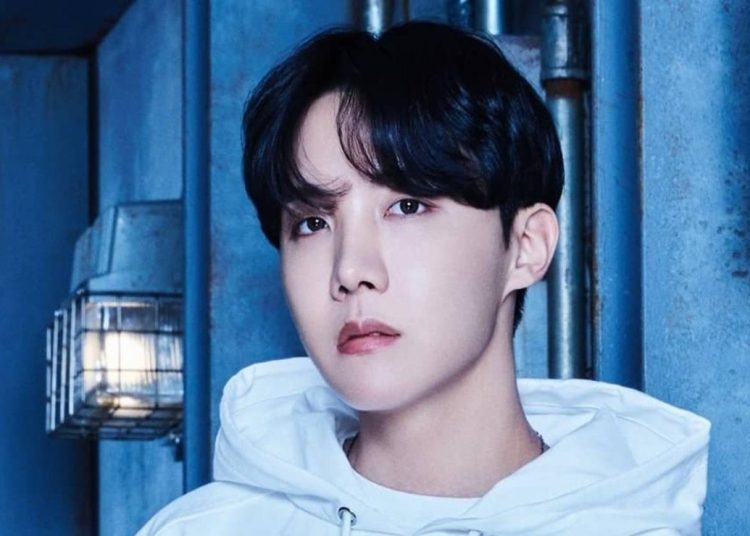 On May 9th, TXT released the official MV of “Good boy gone bad“, a promotional song of their fourth mini album titled “Minisode 2: Thursday’s child” and BTS‘ J-Hope sent a message of support to the k-pop group from the same record label, so TXT’s Taehyun shared his excitement.

J-Hope, who is one of the most active members of BTS on Instagram, shared part of the official MV of TXT’s “Good boy gone bad” on his stories. “have strength, dongsaengs (little brothers)“, the BTS idol wrote on the social network.

[T/N: 동생 literally means younger sibling but is also used for friends who are younger than the speaker with an affectionate tone like an elder sibling] pic.twitter.com/mviVUBtlWA

Quickly, MOA, the name of TXT’s official fandom, posted on Weverse about ‘Hobi’s’ message towards the K-Pop group:

“Wow, BTS’s J-Hope posted this on his Instagram story, how touching.”

You may also like: LE SSERAFIM has the best first week for a rookie girl group in Korean history

To the surprise of TXT fans, Taehyun decided to reply to the post and revealed that he was precisely chatting with the BTS’ member on the messaging platform KaokaoTalk.

“I’m talking to hyung on KakaoTalk and he’s really so, so, so warm…. Hobi hyung is the best“, Taehyun said.

hoseok posted about txt with “have strength (my) little brothers ?”
a moa posted it on txt’s weverse and taehyun replied:
? (interestingly hobi and taehyun are both squirrels ?): hyungie and i were texting over katalk and he was seriously so warm..hobi hyung is the best.. pic.twitter.com/EQ2A8swFuh

Both BTS and TXT fans celebrated that their favorite artists, who belong to BIGHIT (HYBE) record label, support each other’s projects.

TXT’s Soobin shares his secret to healthy and glowing skin