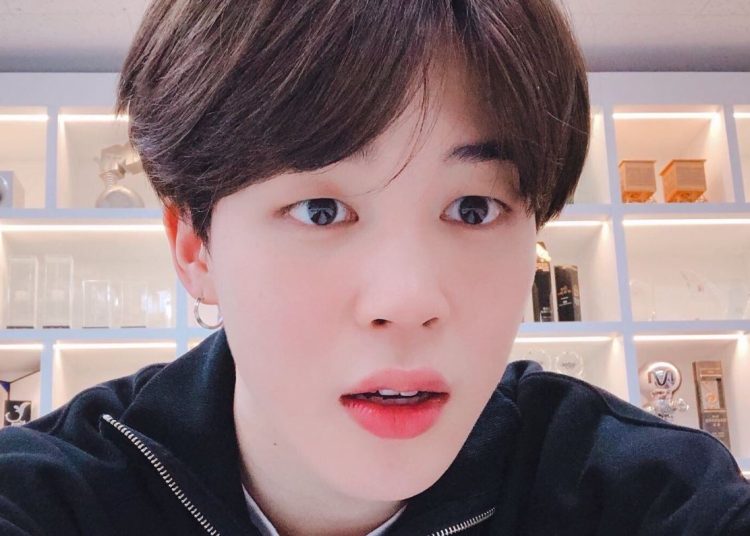 BTS‘ Jimin is a global superstar, but to the surprise of many, he is also a self-proclaimed couch potato. Unexpectedly, Jimin revealed that he does not spend his nights sleeping. Instead, he falls asleep in the early morning hours.

The idol admitted that he spends his free time planted in front of the TV. “At night, I just sit on the couch to watch TV. I even cover myself with a blanket in front of the TV sometimes. I had to put my TV in the living room on purpose. Otherwise, I don’t think I could ever leave my room.”

You could also be interested in: The innocent habits of BTS’ Jungkook that make everyone love him.

Even when he has to feed himself, the 26-year-old idol takes the simplest measures possible and usually orders food from home so as not to waste so much time. Previously, he has tried to cook quite a bit, but had to stop because it didn’t turn out well.

“I would usually buy some meat and prepare it at home. I failed a lot with cooking, so these days, I just order food from home. Not long ago, I saw people grilling thick pieces of pork belly seasoned with all kinds of stuff online, so I tried to do that… But I completely failed. I had to throw it all away. So now, I just order.”