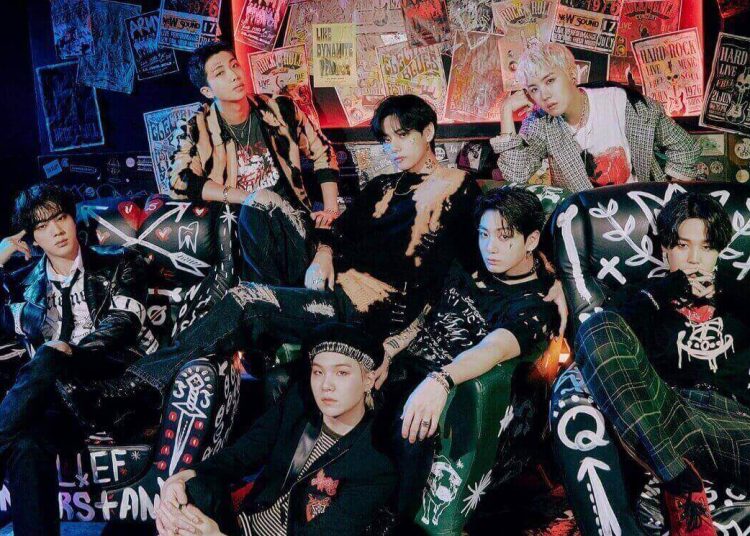 BTS announces first single from next album called ‘Yet To Come’

As usual, the clock struck 12:00 and BTS delivered another news about their upcoming project. The group will release the compilation “PROOF” on June 10th and this Friday, May 6th, the name of the first single “Yet To Come” was revealed.

The album will feature this and two more unreleased tracks, as well as greatest hits from the boys’ career. The compilation will feature three CDs and has already opened its pre-sale. The idea of BTS is to reflect on the past, present and future of the project.

You may also like: GOT7 opens new social media profiles for upcoming release

On Twitter, BTS’ official account shared the cover art for the single “Yet To Come” , which will have an MV along with the album release. It’s also worth mentioning that “PROOF” comes months before the group’s possible departure to mandatory military service in South Korea.

Despite speculations, the deadline for Jin to start his military service is December this year. If he takes a career break, there is a possibility that all the members will fulfill their military obligations in the same period so that they can return together.