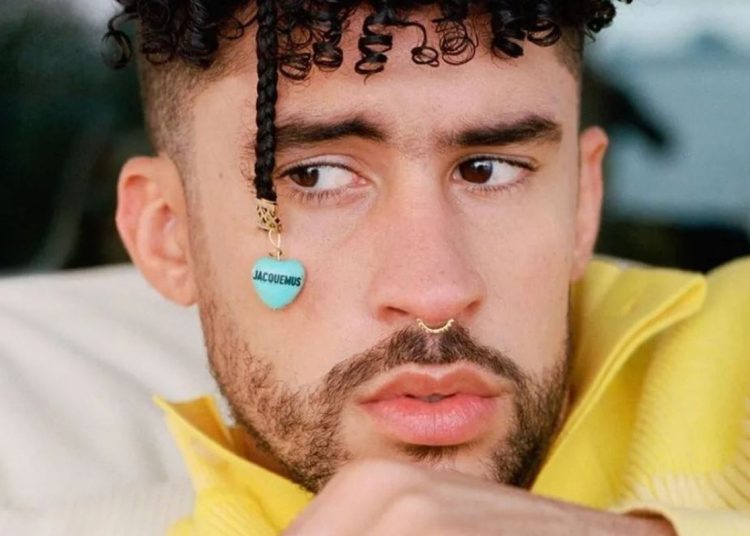 This collaboration managed to position itself among the top trends in social networks. Bad Bunny shared with all his fans his latest musical production, his album ‘Un verano sin ti‘.

The same that was being awaited by many since his last work was ‘El último tour del mundo‘. One of his songs that went viral on social networks was Andrea. Check out the lyrics in english down below:

You could also be interested in: Bad Bunny – ‘Dos Mil 16’ English Translation Lyrics and real meaning.

Many criticize her without knowing her

Slick as a Civic, smart as a Tesla

Dreaming of someone who can understand her

From IUPI to Inter, from Inter to Sagrado

She wants to stay in PR, not go to any state

But everything has become complicated

As if being a woman was a sin

The demoness has awakened, hey

In good times, kiss and hugs

In bad times, bottle shots without letting go of the drink

She liked basketball, reading, you and tying bows

But of that girl there are only pieces left

She’s had a couple of cases

For not taking any jokes from any clown, hey

Look at her walk

What she’s missing is the stage

Tired of waiting for tips and her family’s opinions

To top it all off, now the government calls her a “murderer”.

Boy, stay in your corner, hey

If with him I won’t talk, with me they’ll see, they won’t fuck around

Let them say anything

They try to ride and they wobble

I want someone who dares, who dares

A madwoman who doesn’t want a madman

She deserves so much and gets so little

Mom prays for a doctor, engineer

And she with bichote’ and rappers

My cousin says she’s a cuero

And even though she’s seen partying all week, she doesn’t look happy, no

Working for the rent, crying more than you can count

That when she buys bread, they don’t whistle at her

Don’t ask her what she did yesterday

And a nice future to be invited

That they give her respect and never take it from her

May they give her respect and never take it away fro-

That, may they give him respect and never take it away from him

No, never take it away from her

Because she’s the boss, the boss lady

And though she’s almost crumbling inside

And Buddy Baker at Daytona, hey

If with him I won’t talk, with me they’ll see, they won’t fuck around

Let them say whatever they want

They try to ride and they wobble

I want someone who dares, who dares

My baby I find it funny, funny

I follow my dream and looking for that money

To dance, to dance

5 Kpop songs to relax while travelling

Shawn Mendes is spotted meditating in Hawaii accompanied by a girl