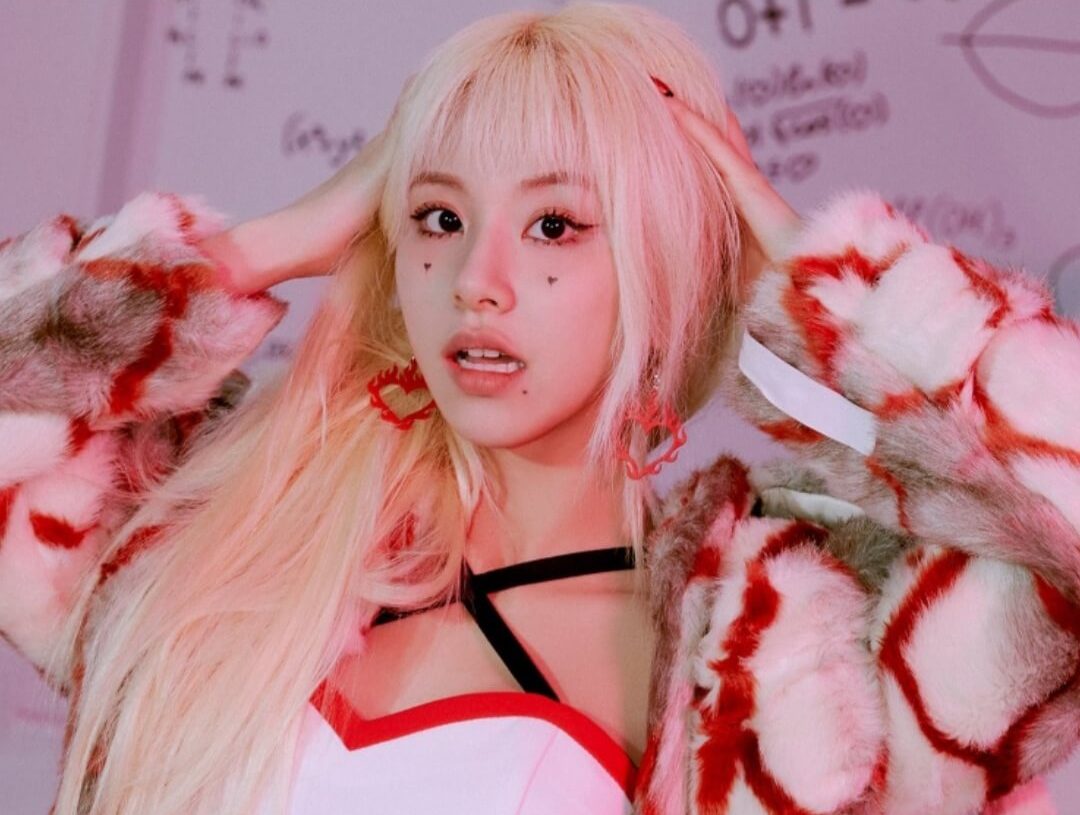 From April 29th, 2022, “The World of Tim Burton” exhibition is available at Dongdaemun Design Plaza in South Korea. In this exhibition are all the works of the director of “The Nightmare Before Christmas“, “Edward Scissorhands“, among others. In addition, there are other projects that were not released in film and television.

Through TWICE‘s Instagram account, Chaeyoung posted some images where he is in the exhibition posing with some sculptures and paintings of Tim Burton. She also left a touching description on the snapshots.

chaeyoung going on a trip to tim burton’s art museum, it’s been so long since she’s posted abt her art trips 🥹🫶 pic.twitter.com/Vr7dhaVSxE

“Since I was young, when I was asked to name the person who influenced me the most when it comes to drawing, I used to say Tim Burton” the singer wrote. She indicated that she was very happy to leave a letter to her inspiration so she could receive it.

You may also like: K-pop idol Holland alleges assault by a stranger for being gay

In the same Instagram post, Chaeyoung posted an image where it is seen that she made a letter with a small drawing and tied with a bow.

Days after the post, some fans came to the exhibition and saw Tim Burton. They noticed that the director was holding the envelope and had apparently already read it. This thrilled the fandom, as this means that Chaeyoung was able to fulfill his dream.