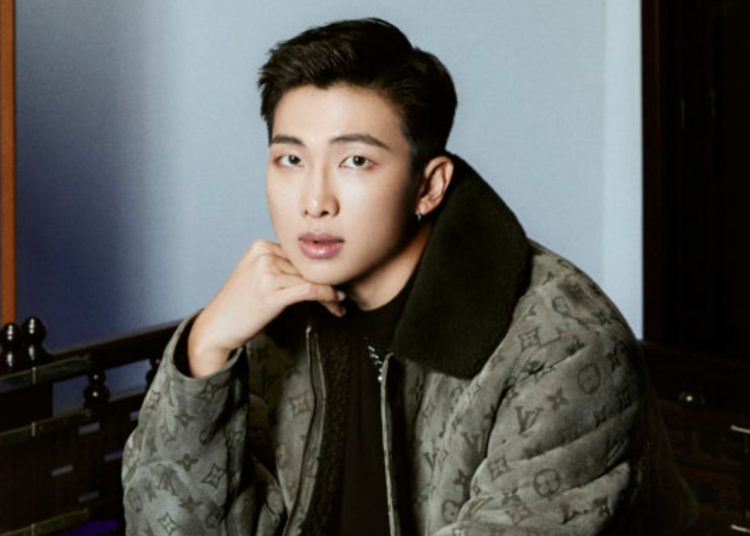 The members of BTS are known worldwide for their great interaction with their fans, as well as spreading empathy and fellowship through their songs. RM, leader of the k-pop group, surprised his followers with a message to an ARMY who recently went through a breakup.

Last Wednesday, May 4th, the idol replied to a female follower, who had previously posted on Weverse about the end of her relationship, adding how bad she felt about it:

“I got broken up…. I feel the worst of the worst…. I think I’m going crazy and I can’t help but laugh“. 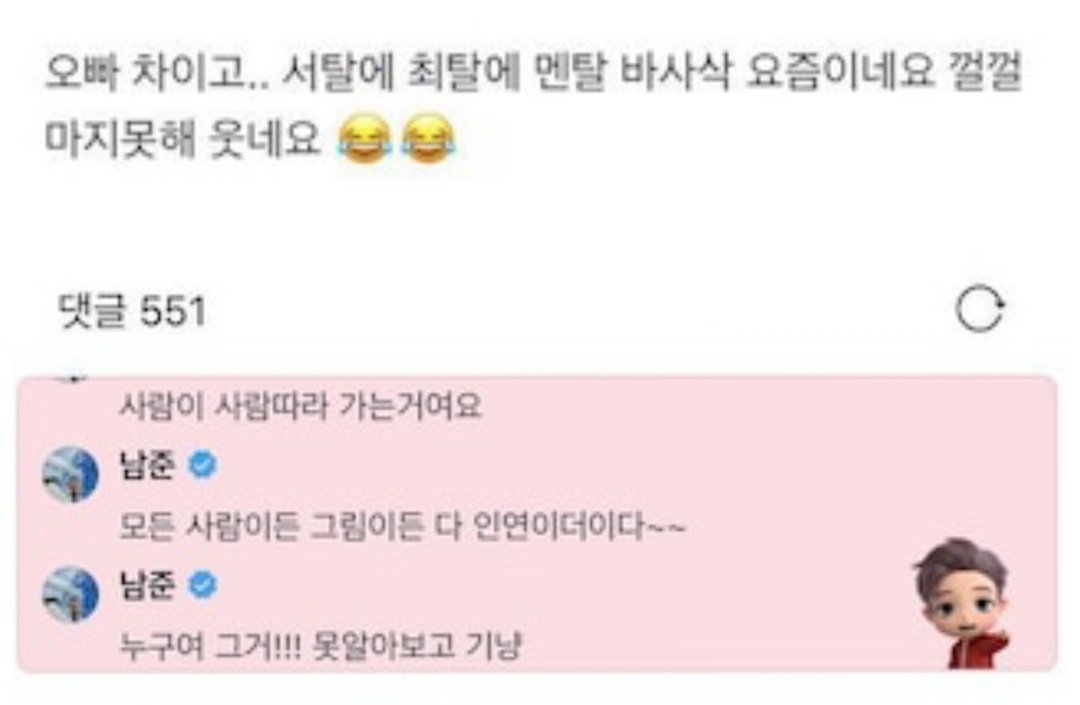 Quickly the post went viral on the Weverse platform, so the BTS leader noticed it and didn’t hesitate to reply to ARMY’s post and gave her advice that ended up touching the other fans.

You may also like: TWICE’s Chaeyoung fulfills her dream after leaving a letter to Tim Burton

“Hey, who dared so much! You didn’t know how to appreciate what they had.

Don’t worry, whether it’s about a person or a piece of art, there is always fate. As people, the only thing we can do is not to give up and move on“.

Although Namjoon nor another member of BTS has confirmed whether they are in a romantic relationship, it is certain that the South Korean idol nurtures his relationship with his fans with their support over the years.

A video of Gerard Piqué mistreating Shakira has been leaked