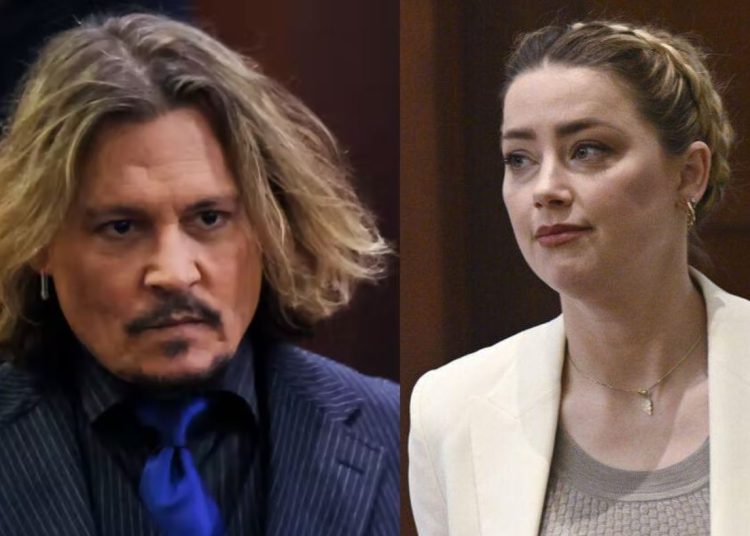 Johnny Depp had a strange behavior in the most recent session of the trial where the Jack Sparrow interpreter is suing his ex-wife, also actress Amber Heard, for defamation of his image.

Johnny Depp attracted the attention of the audience and jury in one of the trials, because he had a little abnormal and unusual behavior. What did the actor do?

Johnny Depp is passing candies/snacks to his team and smile ??

(Thanks for correcting me ?). pic.twitter.com/V9yBMihIca

Johnny began to draw in the middle of the trial, the moment was captured by one of the cameras in the courtroom. Another thing that also caused noise to many was to see that the musician also had candy and chewy gummies on the table.

You could also be interested in: LE SSERAFIM: HYBE’s first all-female group finally debuts with an album.

This could be his way to get through the situation and control the nerves and anxiety that may cause the trial against Amber, who is also going through a hard time, we can only wait for the days to pass and see the results.