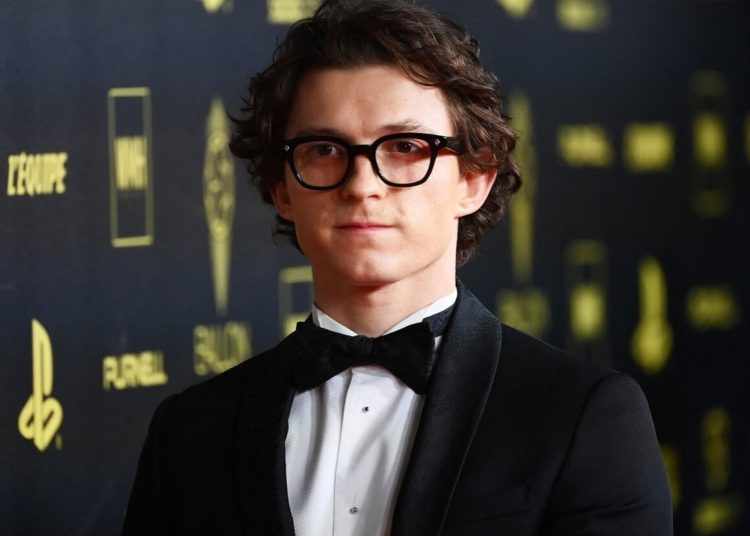 Since the beginning of the pandemic, everyone has been forced to follow their exhausting schedule from home, which has led to seeing celebrities videoconferencing in a more informal way. In the case of Tom Holland it was no different, who was shown without pants during an interview.

The actor had already warned his fans and talk show hosts about his clothing for interviews through an Instagram post where he was formally dressed to the hips, from there down it showed his naked body.

“Virtual press … It’s fashion“, he wrote in his story. 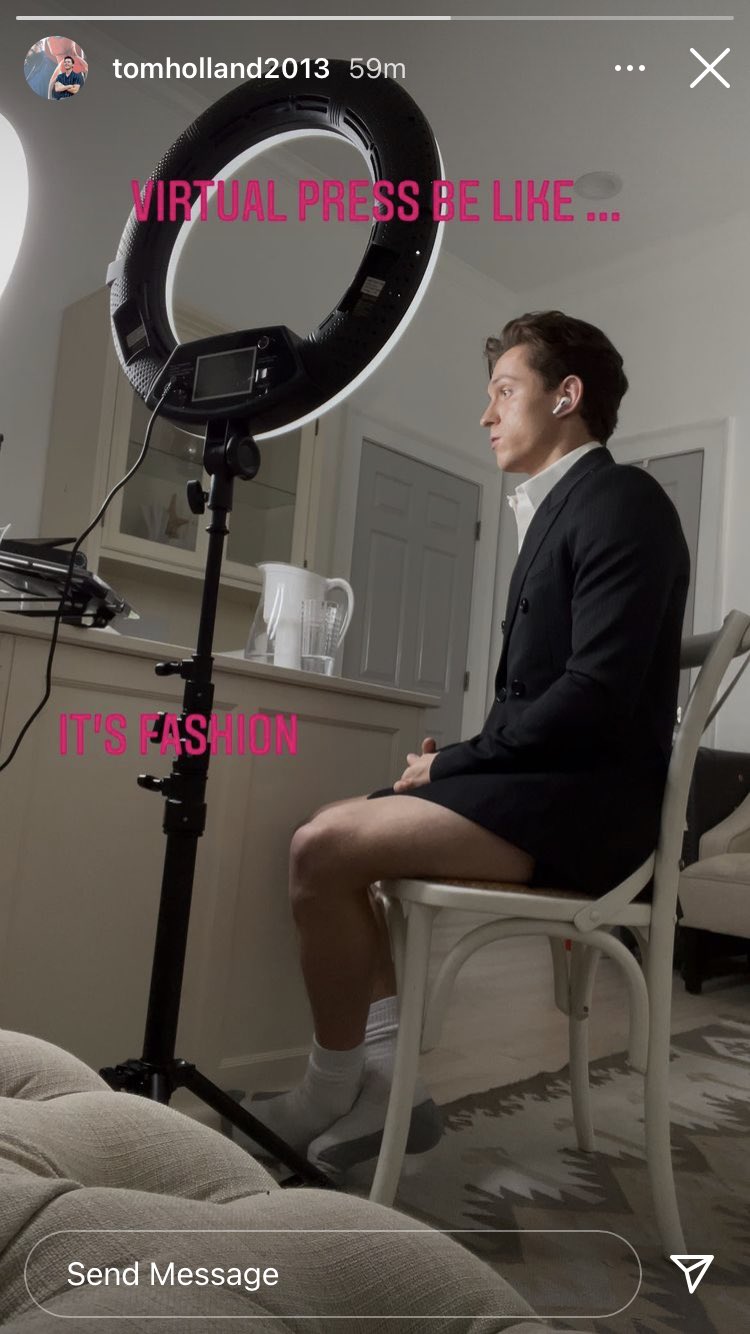 You may also like: Demi Lovato agrees to be called by female pronouns again

Everything indicates that the apparent elegance with which we saw Holland in front of the cameras hid a little secret. There were doubts about the veracity of the story, it was believed that it could be a simple joke by the actor, however after his appearance on The Tonight Show Starring Jimmy Fallon this was denied.

The protagonist of ‘Spider-Man‘ in the most recent Marvel saga takes advantage of the comfort of the situation to be as relaxed as possible in the many interviews he grants due to his many premieres. Holland joined Jimmy Fallon on February 9th, 2021, showed his bare legs and revealed the following:

“I don’t have to shave my legs, because I’m like a prepubescent teenager I haven’t grown hair on my legs yet“

BTS’ Jimin: What happened to the singer and why was he trending after Global Citizen Live 2021?

BTS: Kim Taehyung is chosen as the most handsome man of 2021