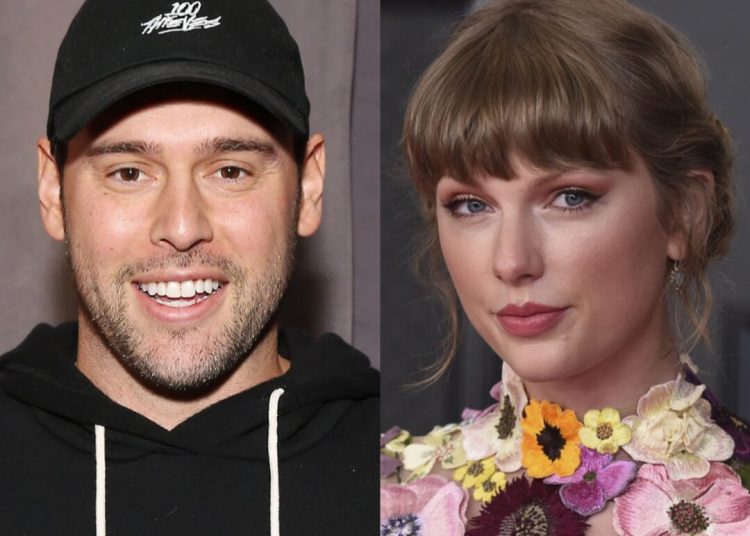 Scooter Braun‘s case against Taylor Swift is clearly not over yet, the manager has spoken again about the process of buying The Big Machine Records and consequently the purchase of the singer’s music catalog.

This time, Braun denied the narrative launched by Swift, who said that she had not had the opportunity to buy her own songs when he bought the label where the singer began her career.

When participating in the program “The Beat“, on the MSNBC channel, Scooter saw an excerpt from an interview with Taylor where the singer explained that “she did not have the opportunity to buy her own songs” and that is why she would record again in order to return it your own work. After the video, the manager replied:

"Those narratives aren't true. I think artists should have ownership. I'm open, what you can't do is say that you want something and then never have a dialogue."pic.twitter.com/65vva8hoLh

“I completely understand what he was feeling. The Beatles probably felt the same way when Michael Jackson bought the catalog from him“.

“The person who owned Taylor’s masters during his career wasn’t me and when I was buying a record label I actually told that group that if they wanted to come back and be a part of this deal please let me know why.” would do. don’t make that purchase… I was shown an email, which is now public, saying that I had decided to go ahead and was no longer interested in making this purchase“.

“So I thought ‘It’s time. The road is open, let’s make this purchase.’ And when I made the purchase, I was excited to work with all the artists that had catalogs there and I was always open to selling the catalogs to people down the road. , at fair market value. And I filed it. I don’t talk about it publicly, because I think people have said certain things, these narratives aren’t necessarily true, there’s a lot of facts involved“.

“What I’ve learned from this experience is that I will never do a deal again without everyone getting on board and saying ‘Yes, I agree to this deal.’ I assumed, I assumed everyone would be excited that we bought Big Machine. happened“.

Jamie Lynn responds to Britney Spears’ accusations of lying about her