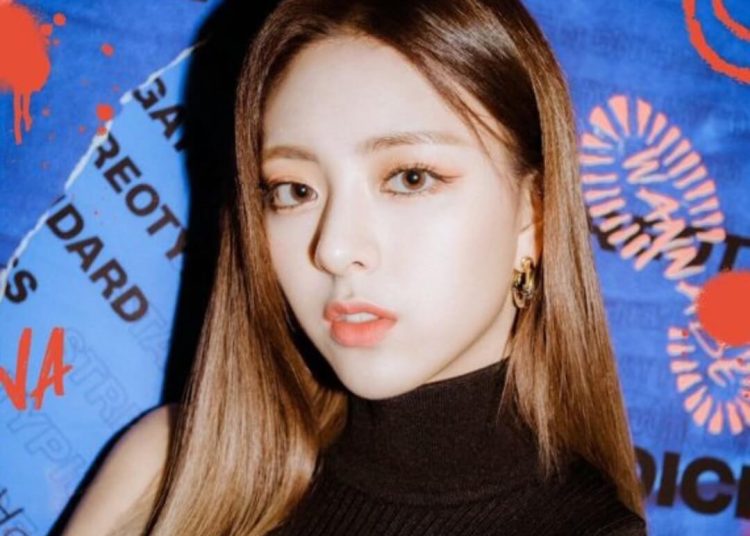 Kpop idols are known for their beauty and their physique considered “perfect”. However, the reality is not so rosy as they are often subject to very strict diets that can have negative effects on their health.

On April 27th, ITZY‘s Yuna‘s health became a trending topic among K-pop fans. In particular, the concerns about the idol began to circulate on her fancam on the Web. The video for this prize was held on April 9th, 2022, at the premiere of the “TWENTY” d’ITZY fan meeting.

ctto of the pics 🫶 pic.twitter.com/rROj0YL2Bu

You may also like: Jungkook’s ‘Stay Alive’ is the most streamed Kpop song of 2022 on Spotify

In the video, fans believe that the members look slimmer and show off their abs. But it was Yuna who drew the most attention as her ribcage was visible even from afar.

Then the people started a discussion about Yuna’s health. Some, especially her fans, have always defended the idol claiming that she is healthy despite what she might look like.

V reveals who he will marry and BTS members freak out