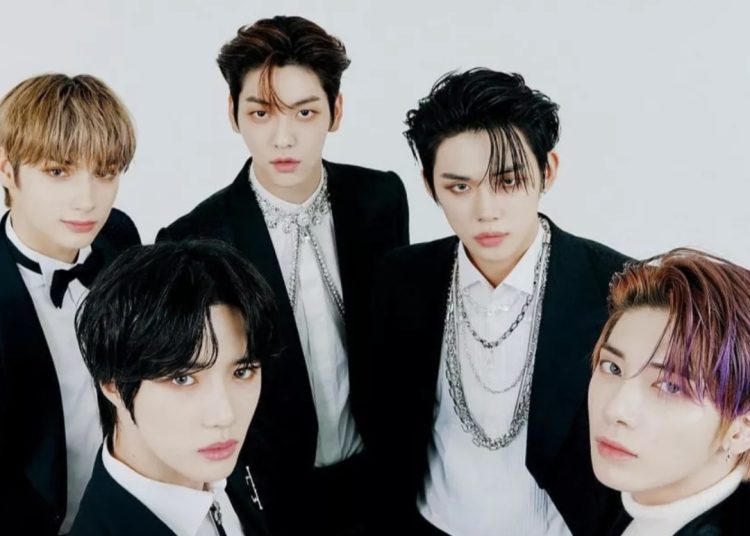 “Act: Love Sick”, TXT’s next tour kicks off in Seoul in July and has currently confirmed a total of nine shows in South Korea and the United States.

According to the band’s recently updated tour page on Big Hit Music’s official website, there is “more to come” when it comes to TXT’s world tour. But whether it is more dates or details of the place, it is not clear so far. The current dates for the gruops’ upcoming world tour are as follows:

Naturally, the MOAs are excited. The TXT_WORLD_TOUR hashtag has been trending on Twitter, showing the power of the band’s fandom.

Meanwhile, TXT is currently preparing to release their fourth mini album, titled “minisode 2: Thursday’s Child”, which will arrive on May 9th. The return comes approximately nine months after the release of “The Chaos Chapter: Fight Or Escape”.

BTS announces four shows in the USA, check the details

BTS RM captured as tourist in NYC. You wont believe where he went

The brand Prada, Chanyeol and Irene are in a difficult situation