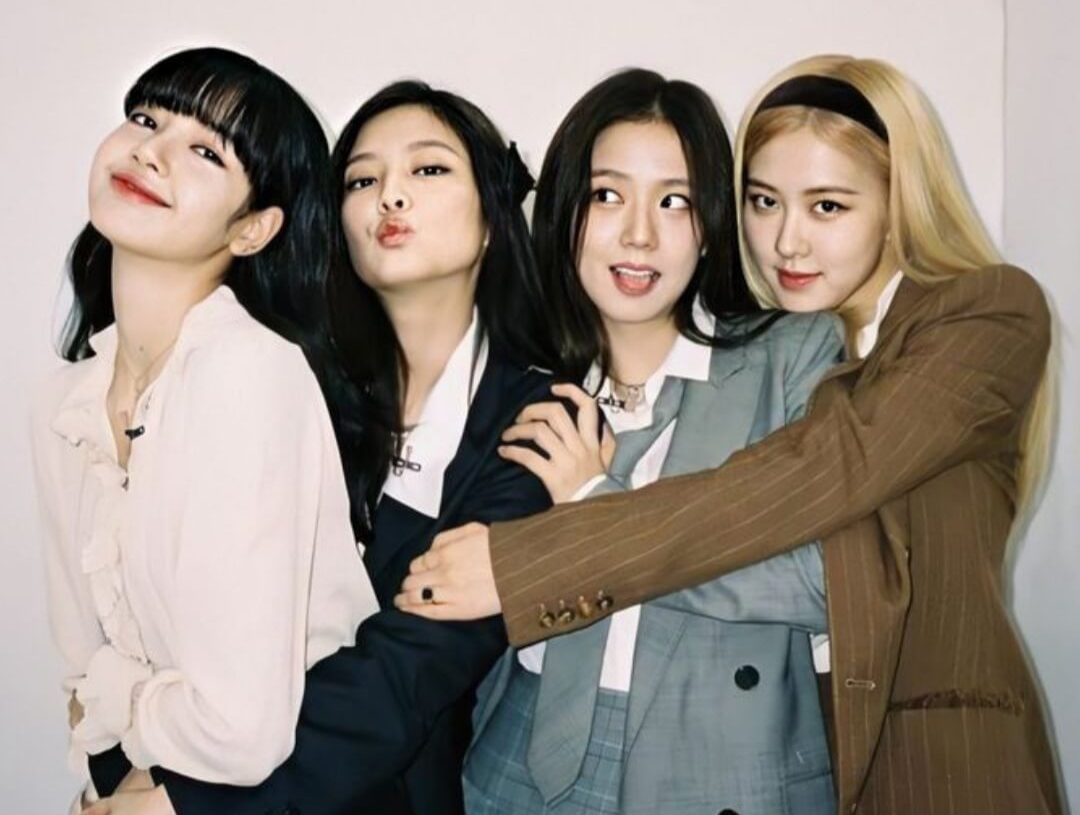 After a long wait, everything indicates that BLINK is getting closer to getting new music from BLACKPINK. Is that, according to a Naver article, it seems that the group already has a date in perspective for the release of the new album.

According to the website, after the hiatus since the debut of “The Album” in 2020, Lisa, Rose, Jisoo, and Jennie‘s new music album should be released in the month of June this year. In short, there is very little left for a new album by the girls to reach the fans.

“According to an official, BLACKPINK should release a new album in June”, highlighted the article published by “Naver”.

According to Naver's article, BLACKPINK is gearing up for a comeback in June. pic.twitter.com/06w7tmUUlT

In the recently published article, they also reminisce about the time group member Jennie appeared on YouTube talking about their comeback.

You may also like: PSY’s new single ‘That That’ is produced by BTS’ SUGA

“I’ll be back soon. Please wait“, the artist said at the time. Fans, of course, resonated a lot with her speech.

BLACKPINK’s new album is their first in a year and 6 months since “The Album”, released in October 2020. A true milestone in K-Pop culture. After all, the album announcement had nearly 1 million pre-orders, making it the biggest ever for a girl group.

And despite being in the studio working on a new job, the girls continue to make industry history. Proof of this is that this Thursday, April 3rd, “The Album” surpassed the 2 billion stream mark on Spotify.

"THE ALBUM" by BLACKPINK becomes the second most-streamed album by a girl group in Spotify history with over 2.08 billion streams. pic.twitter.com/WraL7HfvNe