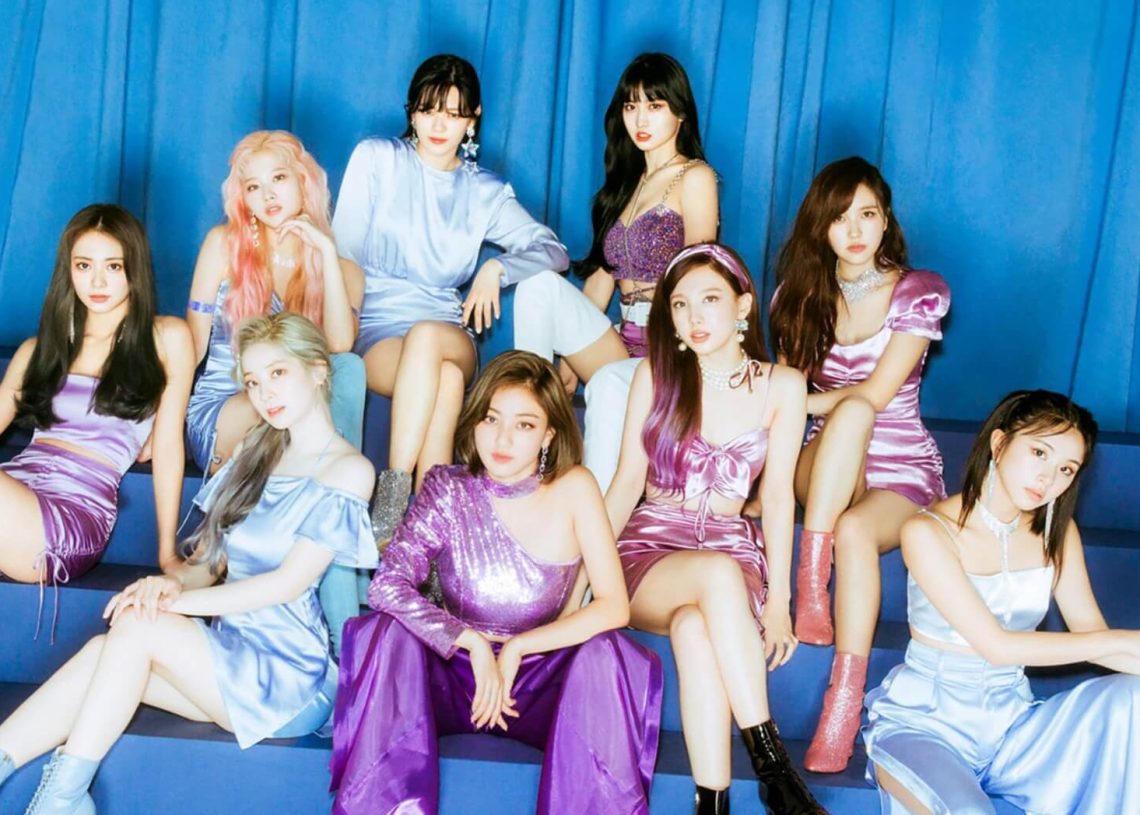 Celebrations of the 5th anniversary of South Korean boy group TWICE‘s Japan debut are in full swing and the girls have announced their newest Japanese album, aptly titled “Celebrate“. The girls’ new Japanese album was officially announced by the group on Monday 25th, via video on their social media.

You may also like: EXO’s Chen returns to SMTOWN Tokyo concert and sends message after military service

“Celebrate” will be the successor in the Japanese market to “Perfect World”, released by TWICE in July 2021. Overall, the new record will be the South Korean group’s 7th studio project, joining their 3 Japanese-language albums. already released and another 3 in Korean.

The latest album released by TWICE was “Formula of Love: O+T=<3”, which came to the public in November 2021.