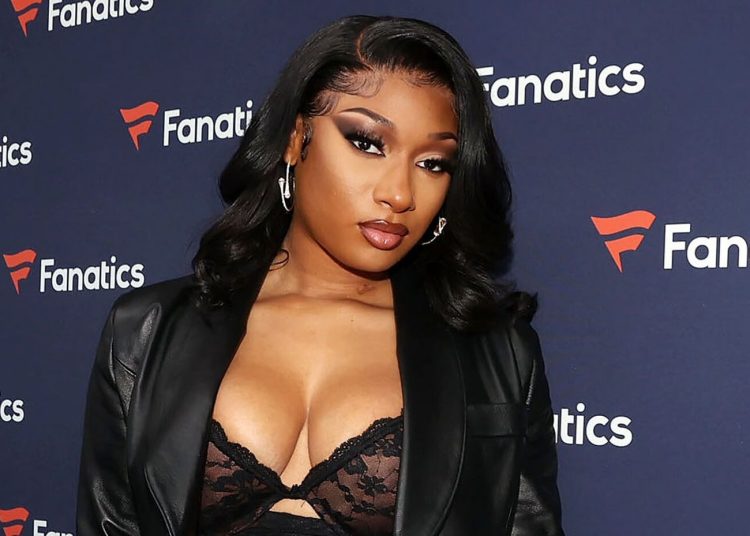 Megan Thee Stallion gave an interview to CBS Mornings that will air this Monday, April 25th. In a teaser chat with host Gayle King, the rapper comments on the 2020 incident, in which rapper Tory Lanez allegedly shot her in the feet following an argument on the way out of a party at Kylie Jenner’s house.

The rapper has already addressed the subject on her social media and in some songs, but it is the first time she has addressed it in an interview. In the dialogue released by CBS, the owner of “Thot Shit” reveals how the incident happened and goes back to claiming that Lanez ordered her to dance while shooting at her feet.

He was arrested twice, the first time shortly after the shooting and the second for failing to comply with a restraining order by the singer. The case remains on trial and the next hearing is scheduled for September.

You may also like: Selena Gomez and Jennifer Stone recreated iconic dance from “Wizards of Waverly Place”

“It was an argument because I was ready to go and everyone else wasn’t ready to go. But that’s, like, normal friend stuff“, Megan said of the back-and-forth that sparked the affair.

“We worry about silly things all the time. But I never laid my hands on anyone. I never raised my voice too high”, she continued.

“Then I get out of the car and it’s like everything happens so fast. And all I hear is this man screaming. And he said, ‘Dance, bitch’, and he started shooting. And I’m like, ‘Oh my God’”

“Like, he shot a couple of times. And I – I was so scared”, the rapper said. Gayle King asks where Lanez was shooting from and Megan says he was standing over the window.

“I didn’t want to move”, said the artist.

.@theestallion shares her story of the 2020 incident when she was shot in her feet, allegedly by Tory Lanez.

She says she initially told police she stepped on glass, because she feared for her life: “I was just trying to protect all of us because I didn't want them to kill us.” pic.twitter.com/qd4MJ1yN2w

BTS: Suga and J-Hope appear in this Netflix series and ARMY had not noticed

This is the reason why WhatsApp, Instagram, Messenger and FB Lite is down