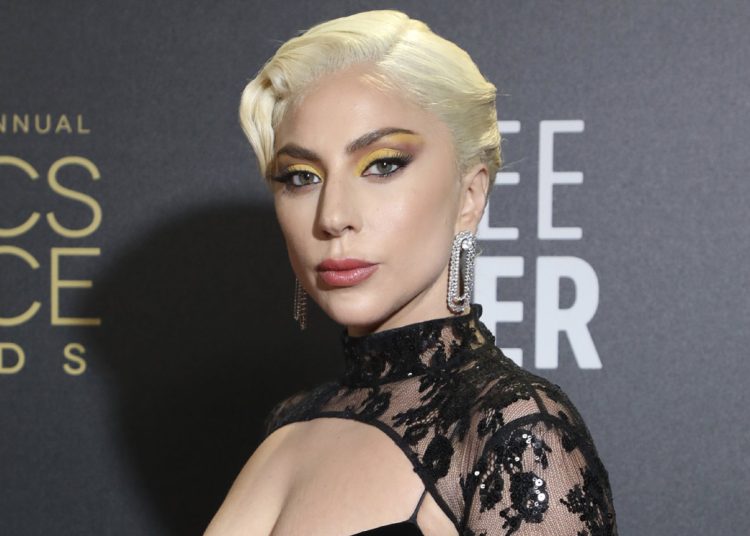 While the day for the debut of the “Chromatica Ball Tour” does not arrive, Lady Gaga will deliver to the fans a new song. The track, which serves as the soundtrack for the movie “Top Gun: Maverick”, should be released in the next few days.

The information about the release of the new song comes from the British newspaper The Sun, which states that the track arrives next week, thanks to the proximity of the release of the movie “Top Gun: Maverick” in theaters. The song is called “Hold My Hand” and is described as an “epic” song.

? Insiders say that Top Gun: Maverick’s “Hold My Hand” by Lady Gaga is “epic” and “Gaga at her best,” according to The Sun.

— They also state that the song is Oscar nomination worthy and will be impacting radio soon.

You may also like: Megan Thee Stallion speaks out for the first time about the alleged shooting of Tory Lanez

“‘Hold My Hand’ is Gaga at her best“, a source told The Sun.

“It was supposed to be released later this month but the bosses delayed the release a little bit. The clip was completed a while ago”, the source explained to the newspaper.

“I wouldn’t be surprised if, next year, Gaga gets another Best Original Song Oscar nomination“

The LGBTQ+ shows you need to watch as soon as possible