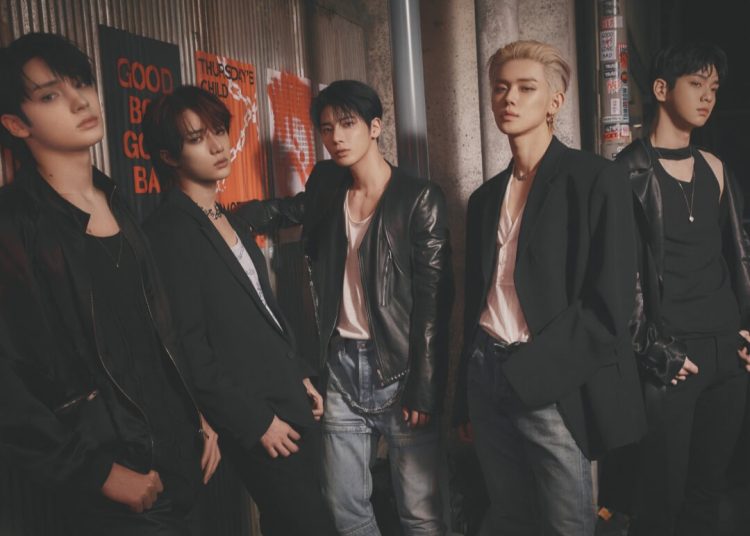 You may also like: GOT7 prepares for their comeback as a group with new album in May

“Tomorrow X Together broke their own record in six days, proving the power of TXT in album sales“, Big Hit Music said.

The “minisode 2: Thursday’s Child” will be released on May 9th. TXT debuted in March 2019 with their EP “The Dream Chapter: Star” and is made up of five members; Yeonjun, Soobin, Beomgyu, Taehyun, and Huening Kai.