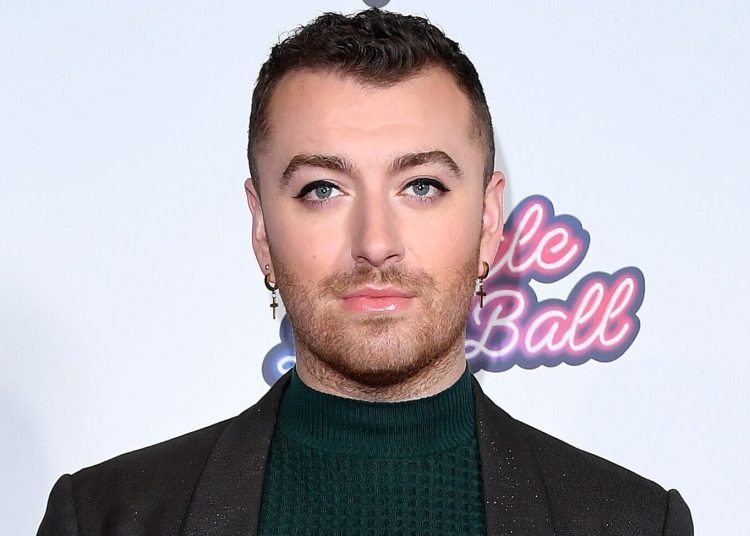 Sam Smith is back! After a brief hiatus since the release of the “Love Goes” album, he has news painting in the air. This Wednesday, April 20th, it was announced by Sam the release of his newest single, titled “Love me More”. Just by the title of the track, you can see that it is possible that another romantic ballad will come.
C

The announcement came through a post on Sam’s Instagram, delivering that the track will be released on April 28th. It is worth mentioning that the news came along with a photo in black and white, in addition to the pre-save of the single. It is very likely that the promotional image is the cover of the work.

Sam Smith’s latest musical breakthrough came about a year ago when he taped a special show for fans in 2020, which became available in May of last year on Netflix “Love Goes: Live At Abbey Road Studios”, the production features 13 tracks, including covers and several hits from the Brit.

You may also like: Rihanna’s boyfriend A$AP Rocky is arrested by police at the airport

Recorded in one of the most popular studios in the music world, the aim of Sam Smith‘s project is to give a more intimate feel to tracks already loved by the public, such as “Diamonds“, “Promises“, “Dancing With A Stranger“, which in original version features Normani, “Lay Me Down” and “Stay With Me”.

One of the highlights of the “Love Goes: Live At Abbey Road Studios” project is, of course, the cover of “Time After Time”, a classic that became very popular in Cindy Lauper‘s voice during the 80’s.

BLACKPINK’s Jennie surprises by showing up happily ‘drunk’ in Paris