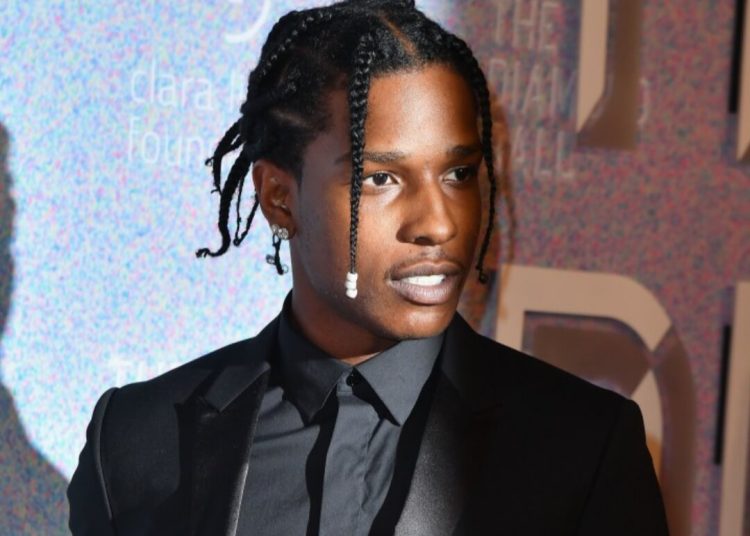 A$AP Rocky, real name Rakim Mayers, was detained by police at LAX airport in Los Angeles. TMZ assures that he was returning from Barbados, where he was spending a few days with Rihanna, who is in the final stretch of the pregnancy of the couple’s first child.

The reason for the arrest was his involvement in a firearm assault case that occurred in November 2021. Those who witnessed the scene say officers were already waiting for A$AP Rocky when he disembarked from his private plane. So they took him away in handcuffs.

ASAP Rocky was arrested at Los Angeles International Airport as he flew in from Barbados this morning. pic.twitter.com/j1bZNH31yf

You may also like: Drake posts a photo hugging Taylor Swift and fans speculate

Alan Jackson, the rapper’s lawyer, confirmed that he was arrested, but gave no further details. A$AP was already under investigation by the Los Angeles Police Department a few months ago. The fateful November 6 shooting near Vista Del Mar and Selma Ave, very specific locations in Los Angeles.

The details are clear, it happened at 10:20 p.m., according to the complainants. The shooting victim survived and gave her account to police. He claims that he was walking with two other people when the artist approached him with a gun on the street. The victim claimed that Rocky shot him three or four times.